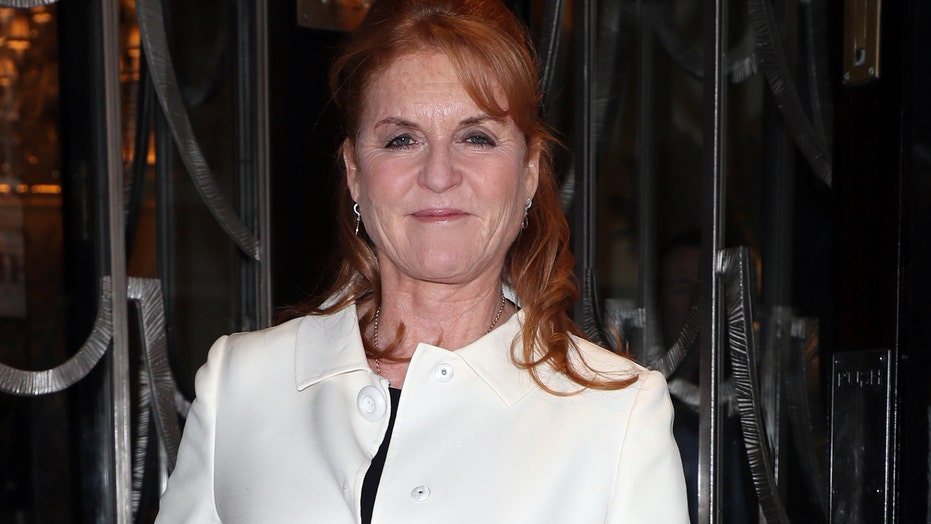 Sarah Ferguson is expanding her horizons.

The Duchess of York took to Instagram and Twitter on Tuesday to announce that she joined the professional networking social media platform LinkedIn.

In the post, Ferguson, 60, shared the photo she used as her profile picture on the platform, a simple photo of her in a black, sleeveless top with her red hair down over her shoulders.

"Excited to join @linkedin," the caption read. "Link in my bio #LinkedIn."

As promised, the link in her bio takes followers to her LinkedIn profile.

Additionally, in the "experience" section of her profile, Ferguson's position as the founder of Children in Crisis UK is marked as a present position.

"The Duchess of York is a global humanitarian, businesswoman, best selling children’s book author, producer and wellness advocate," her "about" section reads. "In 1993 she founded Children in Crisis and the charity has educated over £1.4 million children, trained over 18,000 teachers, built 57 schools and supports hundreds of schools on a yearly basis. Recently CIC merged with Street Child and The Duchess is Founder Patron, remaining active in its mission to provide education to forgotten children around the world."

Sarah Ferguson arrives at Claridge's for the Hello! Mother &amp; Daughter Afternoon Tea event to mark the International Day of the Girl on October 10, 2019 in London, England.  (Neil Mockford/GC Images via Getty)

The statement went on to elaborate on more of Ferguson's charitable exploits and professional endeavors, including having published "over 55 books."

"The subject of countless media interviews herself, The Duchess has also found success as a reporter and presenter," the bio said.

The profile also contains a link to her YouTube channel, which contains clips of herself and several others reading children's books, as well as episodes of an animated series called "Budgie the Little Helicopter."