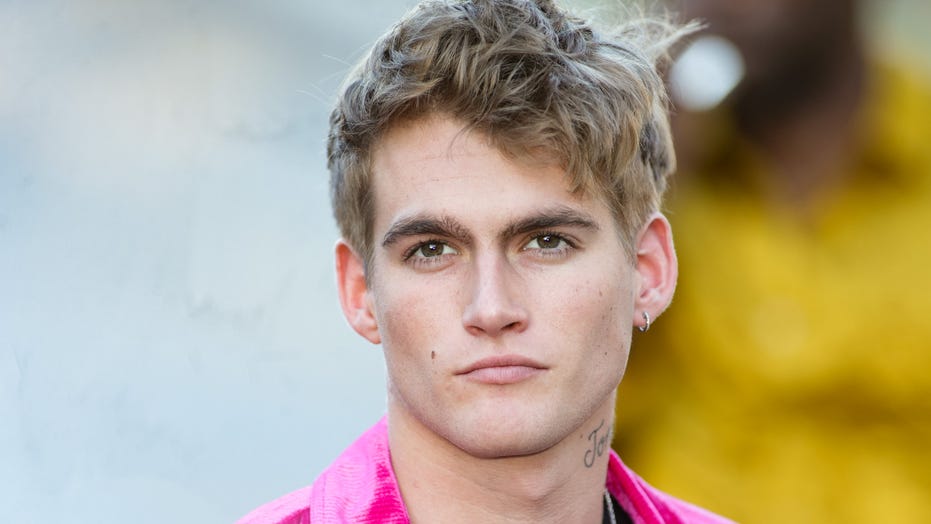 Presley Gerber just revealed a second face tattoo after facing tons of backlash for his first one last month.

The 20-year-old son of Cindy Crawford and Rande Gerber posted a black and white selfie to Instagram on Tuesday, where a second tattoo on one of his cheeks is partially visible.

"Colorblind," the model captioned the post while making no mention of the new ink.

CINDY CRAWFORD EXPLAINS WHY SHE STILL POSES NUDE AT 53

The new tattoo appears to be the outline of a star with "LA" in the middle, likely standing for Los Angeles, Calif.

In February, Gerber was criticized by fans after he showed off a tattoo underneath his opposite cheek that reads "MISUNDERSTOOD."

“Are you really that misunderstood? Having all the money at your disposal is never a good thing in life. You must be so bored," one person commented.

"The only thing misunderstood is that tattoo. You just ruined your canvas,” said another.

Gerber fired back at the critics. “If I thought this was going to ruin my face or I didn’t want this, I wouldn’t have done it. I think that’s a pretty obvious thing,” he said during an Instagram Live at the time, according to Page Six.

The famous son's first facial tattoo was completed by well-known artist JonBoy. The tattoo artist uploaded a picture last month but has yet to take responsibility for Gerber's second face tat on Tuesday.