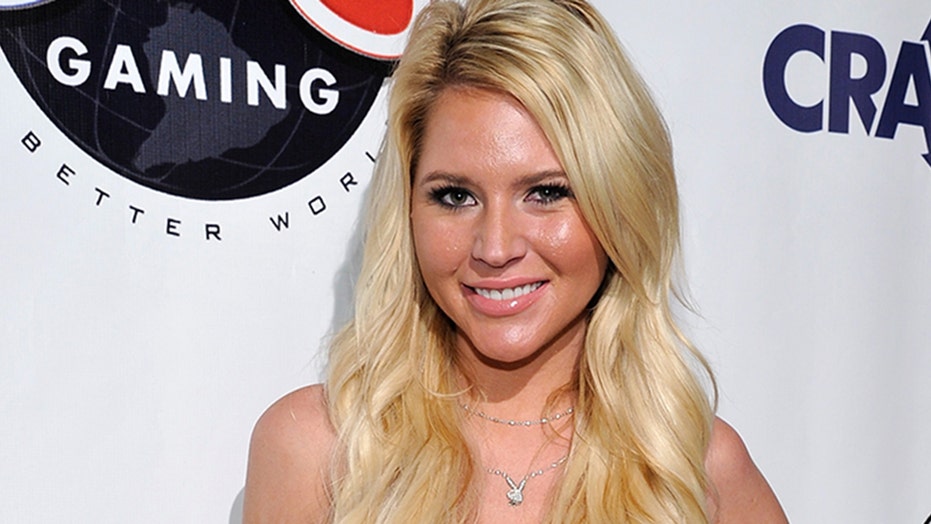 Playboy playmate Ashley Mattingly's cause of death has been revealed.

The model, who was found dead in her Texas home in April at age 33, took her own life by a gunshot to the head, an autopsy report obtained by TMZ revealed.

According to the outlet, the Travis County Medical Examiner's Office concluded that Mattingly committed suicide after placing "a handgun in her mouth." Toxicology results were also included in the autopsy report, which showed that she had opiates and benzodiazepines in her system at the time of her death.

LATE PLAYBOY PLAYMATE ASHLEY MATTINGLY'S SISTER DETAILS HER ADDICTION BATTLE: 'IT GOT THE BEST OF HER'

Back in April, Mattingly's sister, Christy Deweese, opened up to Fox News in an exclusive interview about Mattingly, whom she said struggled with alcoholism for years prior to her death.

At the time, Deweese said the family learned she died of an apparent suicide but were waiting on official confirmation by the medical examiner's office.

Former Playboy Playmate who won the title of Miss March in 2011, Ashley Mattingly, died in April at age 33. (John Sciulli/WireImage)

Deweese recalled Mattingly's "strong-willed" spirit and her ability to accomplish "anything she put her mind to."

Mattingly moved to California to live out her dream of appearing in Playboy. She graced the magazine's Miss March issue in 2011.

The model will be remembered for being "the life of the party, happy, and outgoing," Deweese said of her late sister. Getting a hold of her alcoholism is "the one thing she couldn't overcome," her sister said.