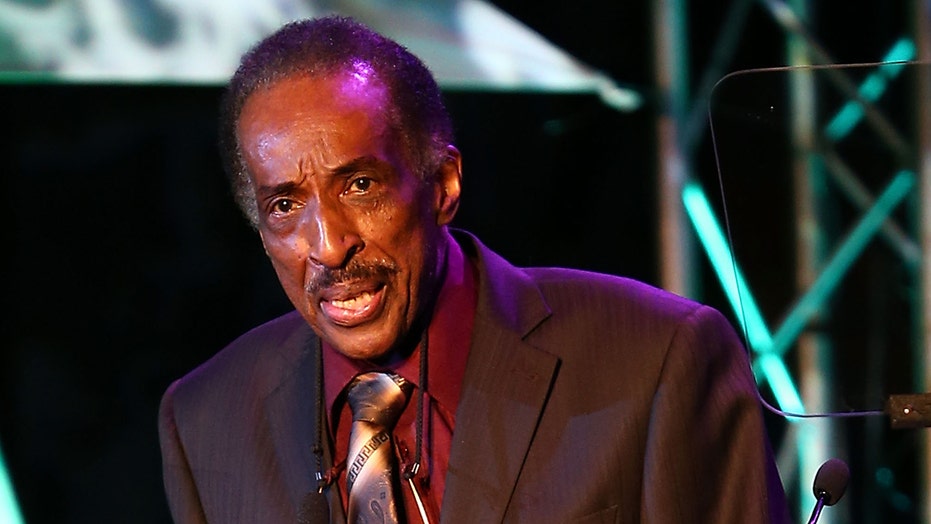 Actor Mel Winkler -- known for his work alongside Denzel Washington in “Devil in a New Dress,” as well as the films “Doc Hollywood” and “Coach Carter" -- has died, Fox News has confirmed. He was 78.

Winkler’s son Mark confirmed the voice actor’s death on Thursday and described his father as “a working actor who adored and loved his craft.”

“He was an actor, man. He was a great actor, a working actor that loved his craft. He really enjoyed the craft of acting,” Mark Winkler told Fox News, adding that his father went peacefully at his home in Hollywood.

"From his stage work to the film work he did, to television -- he just loved the process of acting. Everything about it. He was a really good actor, man," Mark added.

Mel Winkler during 'Their Eyes Were Watching God' Los Angeles Premiere at the El Capitan Theatre in Hollywood, Calif. (Photo by SGranitz/WireImage)

Winkler’s son also spoke to the actor’s work on Broadway in productions such as “The Great White Hope” in 1968, August Wilson's “Joe Turner's Come and Gone” in 1988, and in Neil Simon's “Proposals” from 1997 to 1998. Mark said his father had a knack for picking up on subtle nuances of performers and studied the craft.

“He would watch movies and he would dissect the movies. And I mean, I watch them in the same manner now,” Mark said. “He would talk about, 'This dialect is not really how they would say it,' or this and that. And he wasn’t being critical, he was just living in the role and going through the process that he learned. That was his view of the process of acting and he loved it.

“He was a beloved actor, friend, family member -- he was a father and he was a grandfather," Mark added.

Courtney Benson, a spokeswoman for his family, called Winkler "a consummate professional [who was] always willing to share his knowledge and wisdom on any given subject. His infectious smile and love for family will forever be missed. He was a giant among many."

Winkler is survived by his children, Maury and Mark, as well as four granddaughters.