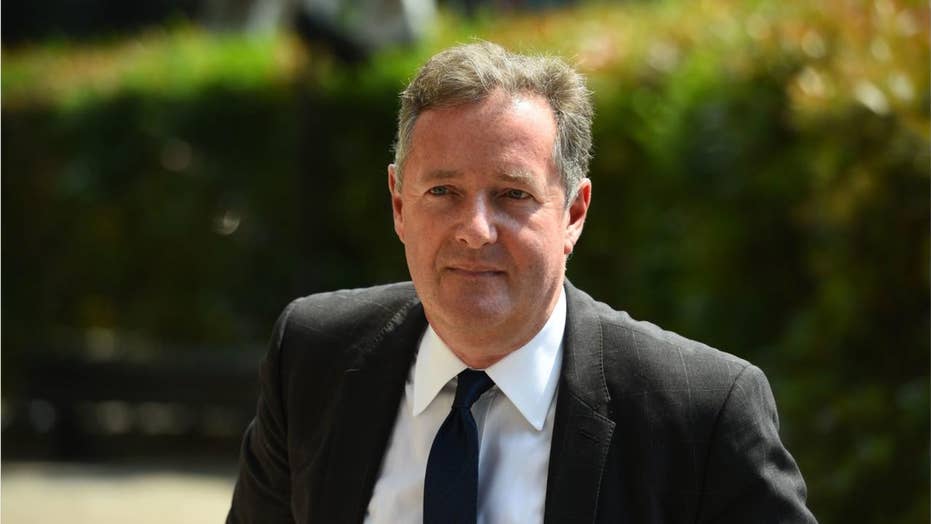 Just one day after being flooded with negative reactions for deriding men who carry their children with a papoose, Morgan went on a lengthy rant about the Duchess of Sussex being fake that bled onto social media.

Morgan, who co-hosts “Good Morning Britain” was going over Markle and Prince Harry’s royal tour in Australia when he sounded off on the 37-year-old former “Suits” star.

“She’s an actress, she’s acting great at the moment,” he said.

He went on to note that what he believes to be the star’s fake persona has only led to her cutting off ties with her family in order to act as the Duchess of Sussex and play the part of a royal.

Morgan took to Twitter soon after to post a photo of Markle with the caption: “Once an actress…”

While a handful of people supported his claims about the “Suits” alum, most of the reactions have been in favor of the royal couple.

As previously reported, Morgan took to Twitter over the weekend, when he slammed Daniel Craig as being “emasculated” by a photo of him wearing a papoose. Since then, his Twitter feed has been rife with men posting photos of themselves wearing the accessory and commenting on his distaste for them.