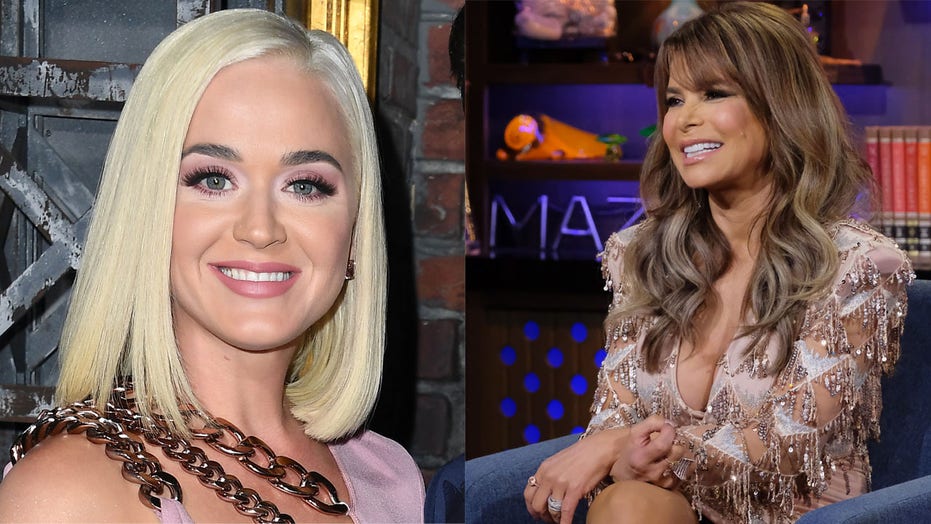 According to a 2018 Wall Street Journal article, Perry, 34, makes $25 million each year for acting as a judge on "American Idol," which now airs on ABC after 15 years on Fox.

HOLLYWOOD DIVIDED OVER ELLEN DEGENERES HANGING OUT WITH GEORGE W. BUSH AT A FOOTBALL GAME

On an episode of "Watch What Happens Live With Andy Cohen," a caller asked Abdul about her thoughts on Perry's salary.

Cohen, 51, praised Abdul for not being bitter about the pay difference.

Abdul expressed similar thoughts in a 2017 interview with "Entertainment Tonight," adding: "Let's just put it on the record, I was not getting paid $25 million."

The '80s diva also reveals that she's seen "a couple" episodes of the reboot, which now features Lionel Richie and Luke Bryan as judges alongside Perry.

In 2017, on "Cubby and Carolina in the Morning Show," Perry discussed her excitement over her salary.

"I'm really proud that, as a woman, I got paid," Perry said on the show. "I got paid more than pretty much any guy that's been on that show. And by the way, I love men."

NBC reported in 2008 that Simon Cowell earned $36 million per season.