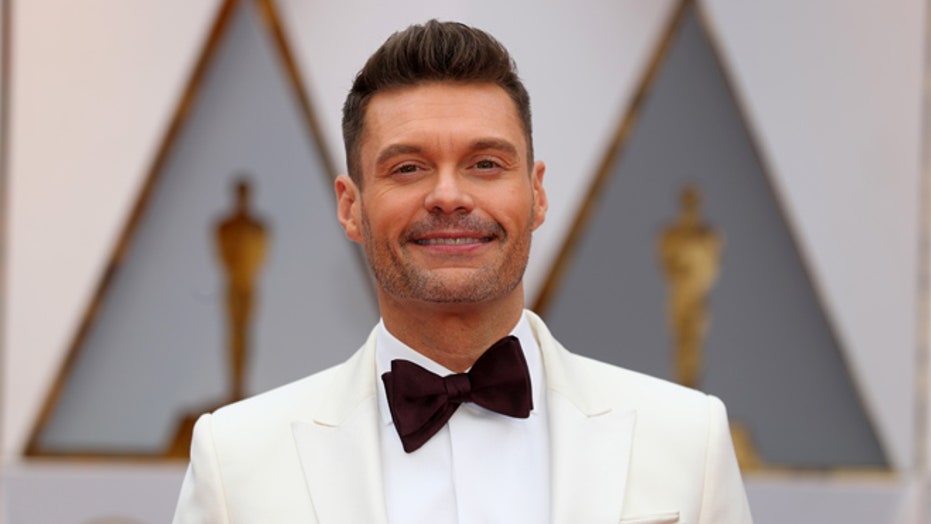 Everyone knows who Ryan Seacrest is, right? Well, apparently not.

The famed Hollywood host and producer, 44, admitted that he almost wasn't let into Jennifer Lopez's 50th birthday party after being personally invited by the singer.

On Thursday's episode of "Live with Kelly and Ryan," the co-host revealed what exactly went down in Miami on the night of the extravagant party.

JENNIFER LOPEZ TURNS 50: A LOOK AT THE SUPERSTAR THROUGH THE YEARS

“So, I get there, very excited because she personally invited me,” revealed Seacrest, who worked on"American Idol" with Lopez. “So I get to the front and [the guy] has a list and I see there are a bunch of Ryans … and he says, ‘Well, you’re not on the list.’”

Seacrest continued: “This is a true story. So I say, ‘Cleary there must be a mistake … she invited me personally. Can I see the list?’ Well, sure enough … there’s no Ryan Seacrest.”

The entertainer further explained how J.Lo sent him an invite and he decided to take a plane down to Florida for only a few hours because he had to back at work in New York City early the following morning.

The doorman then told Seacrest to "wait under the fan." But after a quick phone call was made, Seacrest was let in.

The radio host added that he was one of the first people there and it was hard to dip out early because "I’m seated to the right of Jennifer and Alex is to the left of Jennifer. Which is great, but difficult if you have to leave.”