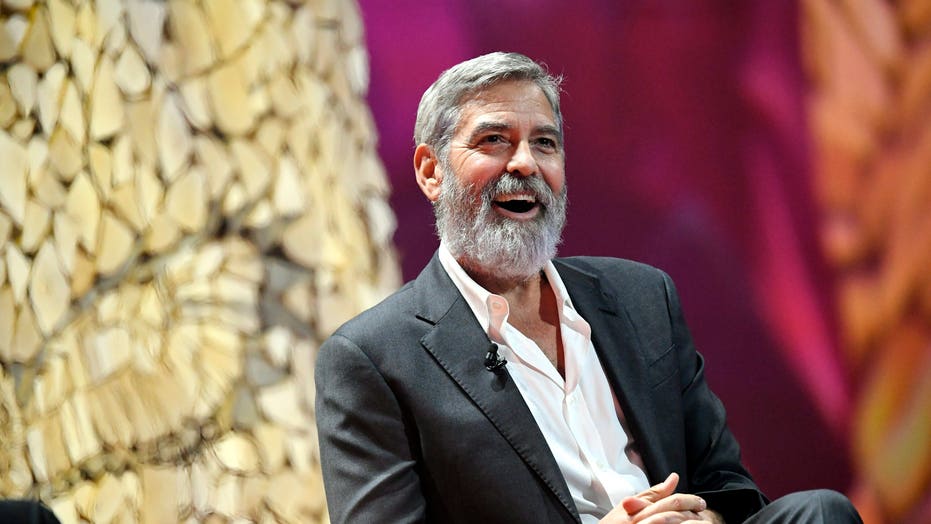 The politically active Hollywood actor, director and producer told a business seminar in Finland's capital on Thursday that he found Trump's words from a day earlier "a pretty shocking statement."

GEORGE CLOONEY SWEARS OFF MOTORCYCLES FOR GOOD FOLLOWING ACCIDENT: 'I WAS VERY LUCKY

Clooney accused Washington of leaving the allies of U.S. forces in Syria to deal alone with Turkey's military offensive.

GEORGE CLOONEY EXPLAINS WHY HE SUPPORTS HIS FRIEND MEGHAN MARKLE

He said: "I'm horrified at the idea we would say that after having Kurds fight our battle for us - because we don't want to send troops there - and then say, 'OK, you're on your own.'"

Clooney was interviewed at the Nordic Business Forum in Helsinki.