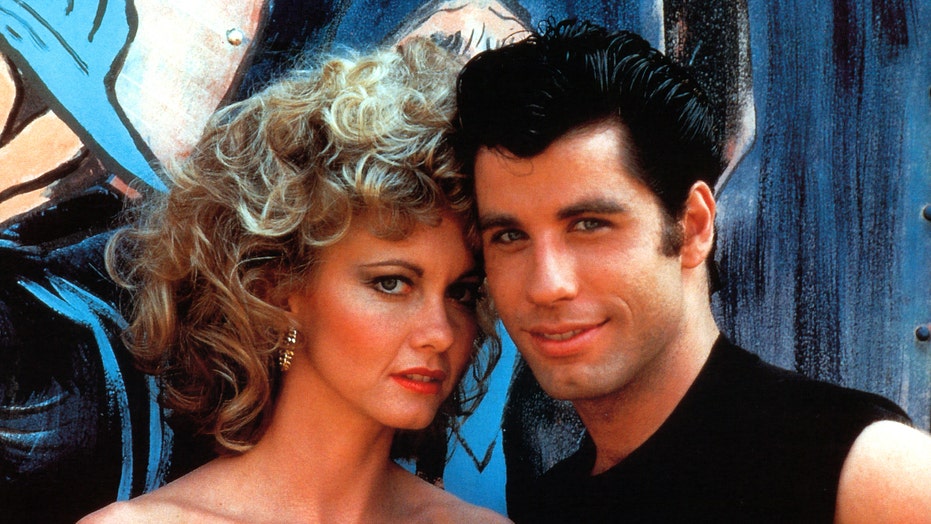 'Grease' fans can own a piece of Hollywood history

Actress and singer Olivia Newton-John is selling outfits from the hit movie as well as hundreds of other items from her career.

We got chills from seeing Olivia Newton-John and John Travolta dress up as their characters from "Grease" for the first time in over 40 years.

The actors, who played lovebirds, Sandy and Danny, in the iconic 1978 musical romantic comedy, reunited for Meet n’ Grease sing-along event on Friday at the Coral Sky Amphitheater in West Palm Beach, Florida.

During the fan event, 71-year-old Newton-John and 65-year-old Travolta donned a number of different looks inspired by the popular costumes they wore on set.

“First time in costume since we made the movie! So excited!!” wrote Newton-John on social media referencing her yellow cardigan and matching skirt.

Travolta stayed true to his T-Birds roots in an all-black ensemble with a leather jacket.

Later on during a Q&A with fans, Newton-John changed into a leather jacket and tight black leggings reminiscent of her finale look from the movie.

Travolta also posted a series of photos from backstage at the event. The crowd watched the movie before the actors came out on stage to discuss it.

"#Grease is still the word," he wrote on Instagram.

Just last month, Newton-John auctioned off the actual leather jacket she wore in "Grease" to raise money for cancer research.

It was bought for $243,000 but then returned to the star and is now on display at the Olivia Newton-John Cancer Wellness and Research Center in Melbourne, Australia.

The beloved star is battling cancer for the third time. Her first battle was in 1992, she beat it again in 2013, but in May 2017, doctors revealed it had spread to her bones.

Back in September, Newton-John opened up to CBS This Morning about her health battle. I’m happy,” she said. “I’m lucky. I’m grateful. I have much to live for. And I intend to keep on living it.”