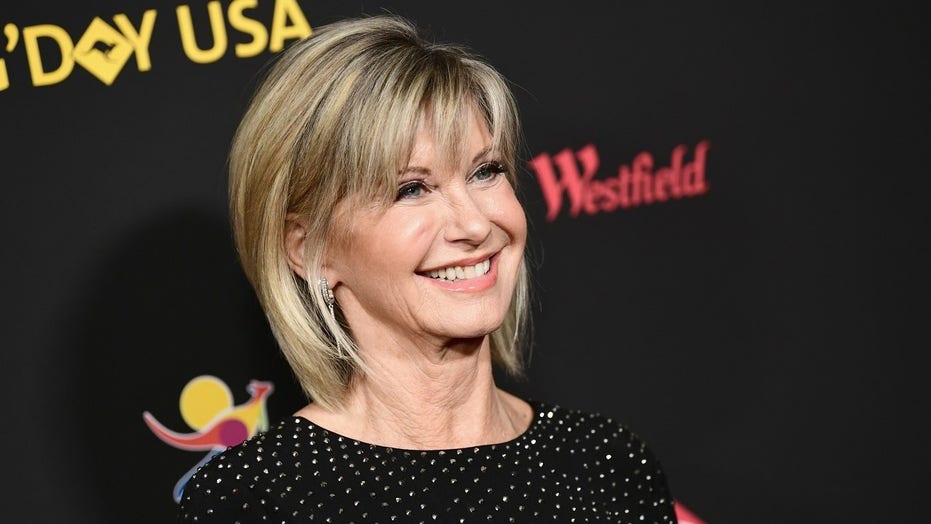 It was the one that he wanted, but he wanted her to have it more.

The anonymous buyer who purchased Olivia Newton-John’s iconic leather jacket from ‘Grease’ for $243,000 at auction in November has returned the item to her.

Julian Auctions, who brokered the sale, posted a video to Facebook that showed the actress, 71, having the jacket returned to her by the man, whose identity has been hidden.

“This jacket belongs to you and the collective soul of those who love you, those for whom you are the soundtrack of their lives. It should not sit in a billionaire’s closet for country club bragging rights,” said the man, identified by the auction house as a doctor and a medical technology entrepreneur.

He described himself as Newton-John’s number-one fan.

“This is the most beautiful present, but mainly it’s your heart that I’m grateful for,” Newton-John told the man, adding that it was “always her dream” to display it at the Olivia Newton-John Cancer Research and Wellness Centre in Australia when he asked if that was its destination. Spanx founder Sara Blakely — for whom Newton-John sang at her wedding — purchased the skintight satin pants that accompany the jacket in the film, which the actress said she had to be sewn into.

Newton-John auctioned off over 500 pieces of memorabilia to raise funds for the Centre after being diagnosed with breast cancer for the third time since 1992. The event pulled in $2.4 million for the organization.