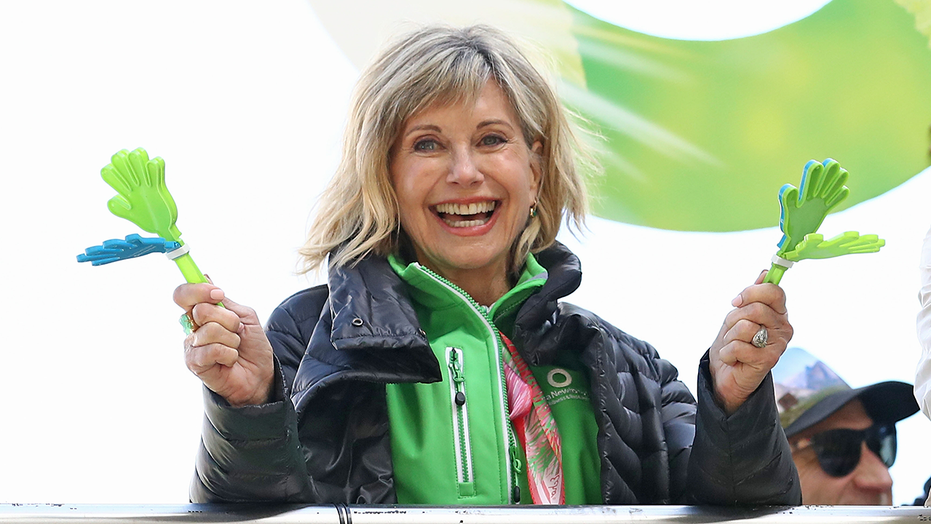 The 70-year-old “Grease” icon, who was diagnosed with breast cancer for the third time and broke her sacrum last year, spoke positively about her recovery.

“I had to learn to walk again and all these things but I’m strong and I’m back and I’m feeling good, and loving every minute,” she said.

She was diagnosed for the first time in 1992.

Newton-John, who received the Lifetime Achievement Award at the event, was also presented with a donation for her Cancer Wellness & Research Center in Australia, and told ET she’s happy to be known for her time on screen but would love to be recognized for her philanthropy work.

At the start of 2019, she debunked rumors that she was near death, saying that any of those claims were “greatly exaggerated.”