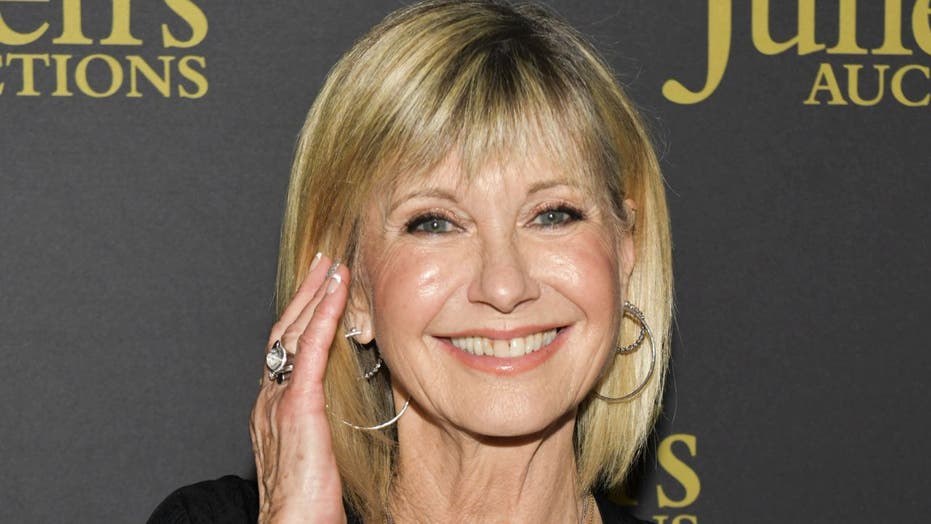 Olivia Newton-John spoke out against fans who have recently slammed her iconic film "Grease" calling it sexist and misogynist.

"Grease" aired over Christmas 2020 on the BBC and prompted people to express their opinions on Twitter, according to the UK Express.

Another said, "Ahhh man. Just watching #Grease one of my favorite films and it’s so of its time. Misogynistic, sexist and a bit rapey."

Someone else pointed out there was very little diversity onscreen. "There were no Black actors or pupils at the high school," they wrote.

Newton-John pointed out, "It was a stage play, it’s a musical, it’s fun. It’s a fun movie musical not to be taken so seriously."

The actress added that people on the Internet "need to relax a little bit and just enjoy things for what they are... I think it’s a fun movie that entertains people."

Newton-John, who has been battling cancer since 2017, recently told People magazine, "I don't think I imagined living this long! I feel very blessed."

She noted how she's "feeling great," and also discussed how her husband, John Easterling, has helped her throughout her battle with breast cancer with the use of cannabis.

"I'm very lucky to be married to a wonderful man who is a plant medicine man, and he has great knowledge," she described.

Newton-John is looking forward to her daughter, Chloe's, upcoming wedding. The singer gushed, "She is my reason to be."