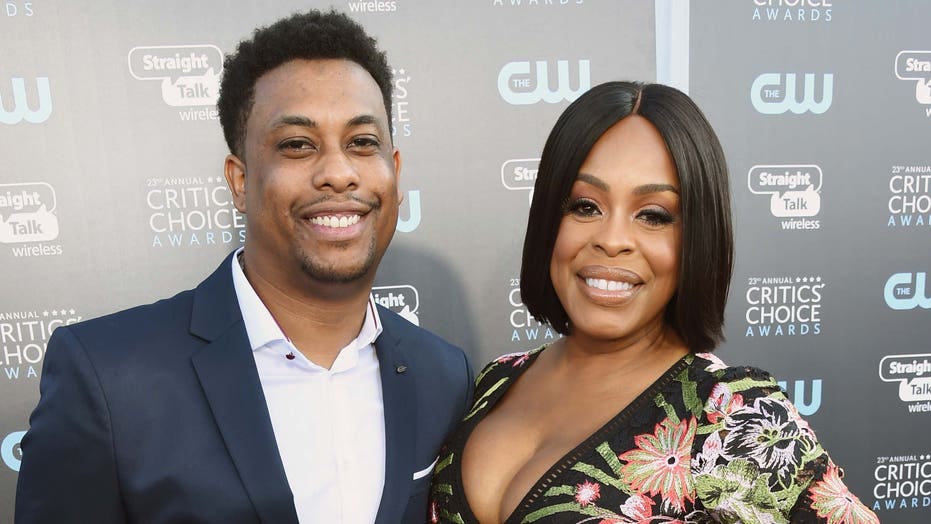 Niecy Nash is recounting her son's tense interaction with the police.

The 50-year-old actress recently spoke with The Hollywood Reporter about the civil unrest brought about by the death of George Floyd while in police custody.

In her discussion, Nash revealed that her son was recently involved in a traffic stop where police allegedly "pulled a taser on him."

Nash went on to say she thinks that the police "probably felt" that they should make her son, a "young black boy," "suffer" for having a car that they don't have themselves.

When reached for comment, the Los Angeles Police Department said they have "no knowledge" of the incident.

In the past, Nash told her son, Dominic, to "comply" with police because he'd get home safe, but now, she feels things have changed.

"I used to say, if you just comply, get home, and if there was a wrong that happened, we'll right it later," the star said. "But now we watched a murder on national TV when George Floyd was murdered. I don't know because he complied. He was in handcuffs. He was on the ground with his hands behind his back. So I don't even know."

Nash also spoke on the riots that have broken out across the nation following the protests in favor of the Black Lives Matter movement.

"The people that are saying be peaceful, stay at peace? That was all Martin Luther King stood on and he was murdered anyway," explained the "Claws" star. "'Stay peaceful,' stay peaceful in a country that has only taught you that you get what you want by uprising?"

Nash continued, saying that "America is only America and belongs to white people because they stole it from the Indians. And then they stole black people from Africa and forced us into service for 400 years and then have the audacity to look at us and say, 'Well, what can we do to fix it?'"

The actress explained that "it isn't the responsibility of" the African-American community to explain "how to right the wrong."

"So my suggestion is you need to ask non-black people what they can do," said Nash. "Are they fighting for equal pay? When they come on these sets, are they making people feel welcome? How are they moving in these scripts and when they look at how people are depicted?"

Furthermore, she added: "Don't call one more black person and ask them nothing about nothing. You call the white people and ask them what they could do because black people, by definition, can't be racist because we're not the ones in power."

Nash, known for playing a police officer in the comedy "Reno 911," said that she and her castmates have come together to support Floyd's family.

"For the cast of 'Reno 911,' we play bumbling cops on television but in real life, we got together as a cast and donated $10,000 toward George Floyd's funeral," she revealed. "It is important to know that even in our art, we have humanity."