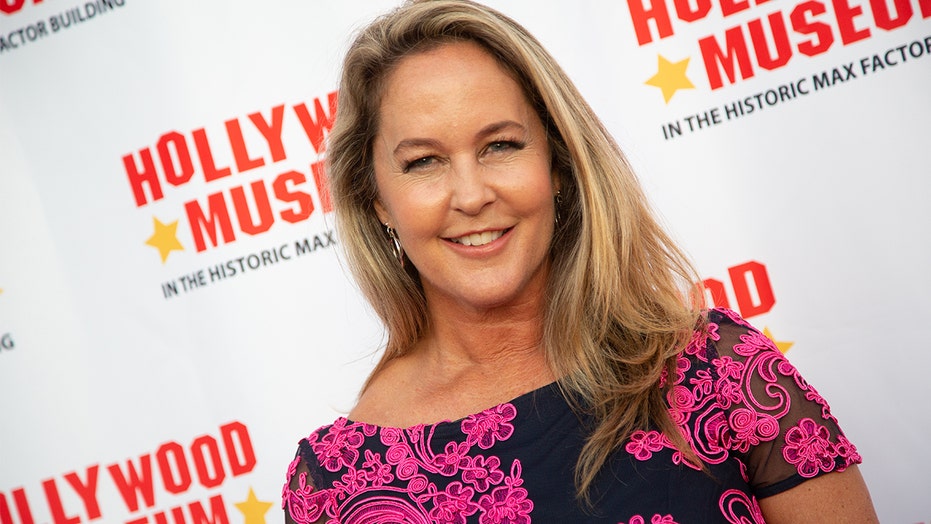 There’s one episode from “Bewitched” that’s been on Erin Murphy’s mind lately.

“Sisters at Heart,” which originally aired on December 24, 1970, focused on the friendship between Tabitha Stephens (Murphy) and her friend Lisa Wilson (Venetta Rogers). The girls, who decided they wanted to be sisters, become upset when bullies mock them, saying they can’t be because of their skin color, Closer Weekly reported.

According to the outlet, Tabitha then weaves a spell which results in her having black polka dots on her face while Lisa has white polka dots. However, she manages to reverse the spell by the time Lisa’s parents come home to pick her up.

“I remember the entire process of that episode because it was completely different than usual,” Murphy recalled to the outlet. “Typically we would have one of our regular ‘Bewitched’ writers write the episode, we’d do our weekly table read on Mondays and then film throughout the week. But this episode was written by a 10th grade English class from Thomas Jefferson High School, so for the table read they had the entire class and their teacher come to the set.”

“It was a great experience and it was Elizabeth Montgomery’s favorite episode so far,” the former child star continued. “I love the episode as well. I didn’t even realize all the political implications associated with the episode. When the Watts Riots happened in 1965, I was a baby. This episode was five years later.”

The 55-year-old shared that the cast was proud of the storyline for the series.

“Kids see differently than adults do, but I think Elizabeth Montgomery, William Asher and the other people in charge read the script and was compelled by it. It’s definitely been one of the episodes that I’m asked about the most. And it even won a special Governor’s Emmy Award that year based on its impact.”

Murphy admitted that as a child, she didn’t understand the importance of the episode at that time. However, she certainly has over the years.

“Historically, those were tough times in America and it breaks my heart,” she explained. “Now I’m having conversations with my kids about how much has changed and, unfortunately, how it’s stayed the same. The Watts Riots were the result of police brutality. So the fact is that we, as a sitcom, were willing to tackle such a sensitive subject and tried to explain it in terms that even children would understand.”

“That’s why my character wanted to be sisters with her friend who was African American and she came up with the polka dots,” Murphy shared. “But in the end, just the concept that we were sisters at heart, that we didn’t need to have the same color skin, that we were still sisters, was just a beautiful concept. There are a lot of underlying themes that kind of cross over to all different groups of people. I think Elizabeth Montgomery and her husband Bill Asher were political people and I don’t think they were afraid to kind of face the issues.”

“The Munsters,” another hit ‘60s series, recently went viral more than a half-century later thanks to its timely message.

Retired NBA player Rex Chapman posted a video clip from “The Munsters” in which Herman Munster (Fred Gwynne) gives some fatherly advice to his werewolf son Eddie (Butch Patrick) after he was bullied at school for being different.

“The lesson I want you to learn is it doesn’t matter what you look like,” Herman explained. “If you’re tall or short; or fat or thin; or ugly or handsome – like your father – or you can be black, or yellow, or white. It doesn’t matter. What does matter is the size of your heart and the strength of your character.”

Patrick told Fox News he’s aware of the clip going viral on social media and is thrilled its message is still resonating with viewers decades later.

“The words are strong and they’ve never been truer than today,” said the 66-year-old. “The show was about family values and it can still be watched among all ages and generations. The message is timeless.”