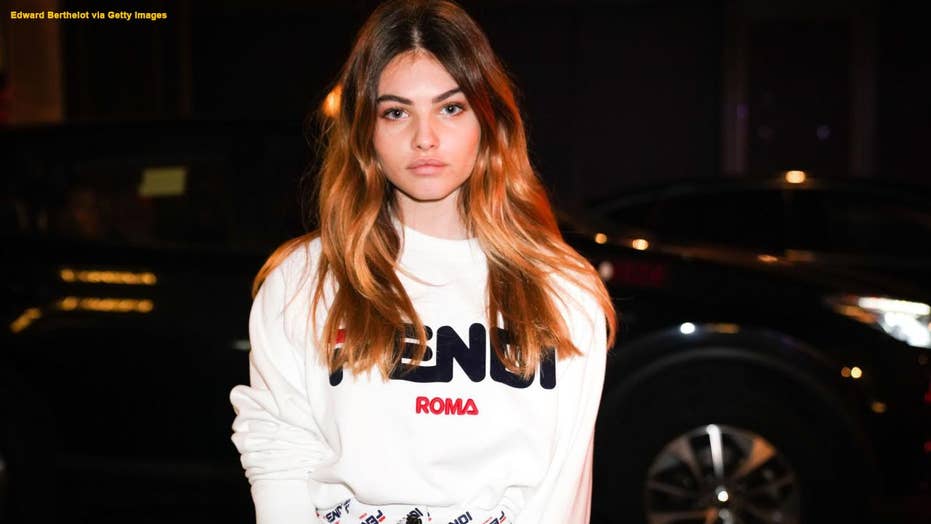 The 17-year-old, once labeled the “Most Beautiful Girl in the World” as a young child, donned a short, black dress on Monday that appeared to be a throwback to fashion styles during the 1980s, according to news.com.au on Friday.

Blondeau’s outfit, which she reportedly wore to a London Fashion Week event, featured sleeves embellished with ruffles and a ruched skirt. She paired the ensemble with strappy heels.

Earlier this year, the teen participated in the viral 10 Year Challenge.

She shared a split of herself in present day alongside an image of her at just 6 years old, when she was given the accolade of “Most Beautiful Girl in the World.”

In 2018, her good looks earned her a new accolade: the title of “Most Beautiful Face.” The ranking was done by independentcritics.com, specifically by professional film critic TC Candler.