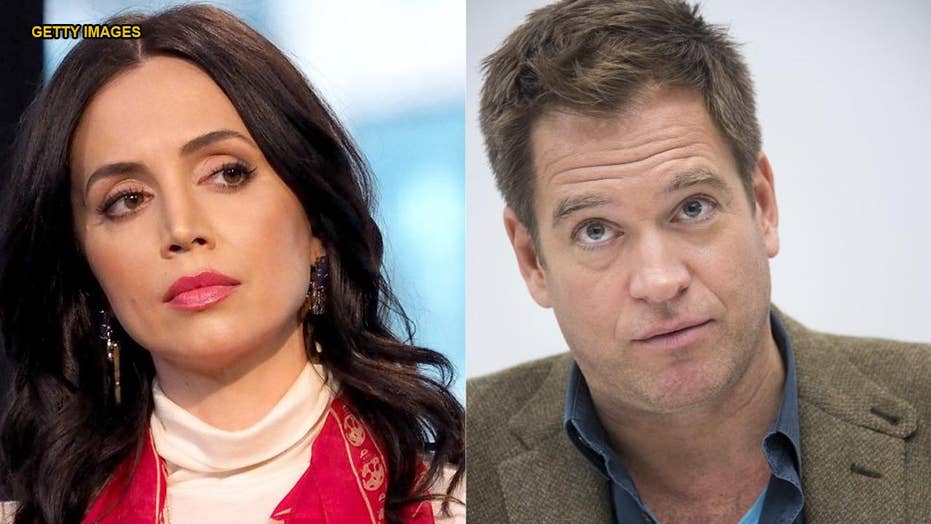 Michael Weatherly's former "NCIS" co-stars rushed to his defense after it was revealed Friday that CBS paid actress Eliza Dushku $9.5 million in a secret settlement after she accused the "Bull" star of sexual harassment.

Pauley Perrette tweeted, "This man ... I love, respect, trust, and I KNOW. TWO decades of friendship and respect. The best. I love you @M_Weatherly Always and forever."

Sasha Alexander also posted a selfie with Weatherly, 50, writing, "I have been in trenches w/ my friend ⁦@M_Weatherly⁩. Always laughs, true friend & [heart] as big as they come."

On Friday, it was revealed that Dushku, 37, received a secret $9.5 million payout from CBS after she complained about Weatherly's off-color comments and was written off of "Bull."

Weatherly denied harassing Dushku deliberately, saying in a statement to The New York Times, "During the course of taping our show, I made some jokes mocking some lines in the script. When Eliza told me that she wasn't comfortable with my language and attempt at humor, I was mortified to have offended her and immediately apologized. After reflecting on this further, I better understand that what I said was both not funny and not appropriate and I am sorry and regret the pain this caused Eliza." 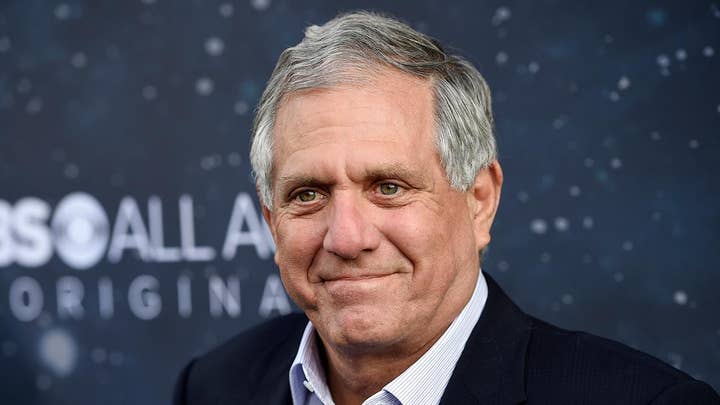 Dushku was reportedly written off of the series entirely after bringing her complaints up the CBS corporate ladder, despite plans for her initial three-episode arc to expand into a full role on the series.

Weatherly denied urging showrunner Glenn Gordon Caron to write Dushku off the show, and Caron claimed the decision was purely a creative one.

CBS told Fox News in a statement Friday, "The allegations in Ms. Dushku's claims are an example that, while we remain committed to a culture defined by a safe, inclusive and respectful workplace, our work is far from done. The settlement of these claims reflects the projected amount that Ms. Dushku would have received for the balance of her contract as a series regular, and was determined in a mutually agreed upon mediation process at the time." 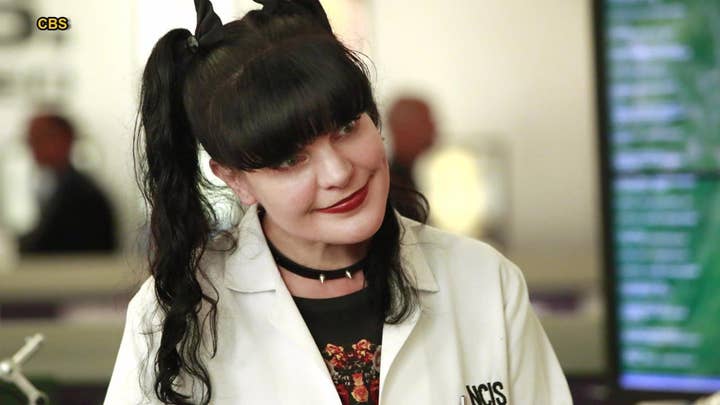 The allegations against Weatherly came out after multiple sexual misconduct allegations were made against former CBS CEO Les Moonves.

Moonves, 69, resigned in September after 12 women accused him of sexual misconduct. In early December, it was reported that Moonves allegedly misled investigators and destroyed evidence related to the case.