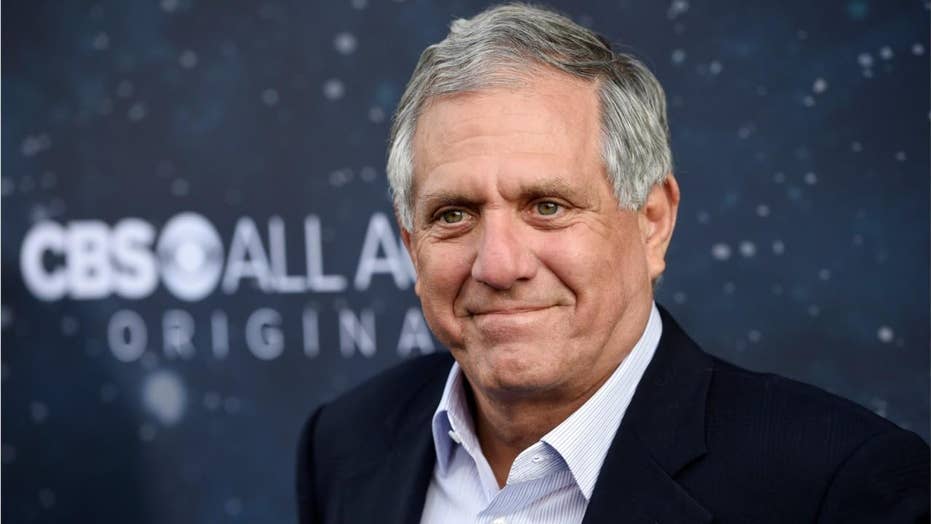 CBS Chief Executive Les Moonves will step down from his position amid a series of sexual misconduct complaints by at least 12 female accusers.

CBS Chief Executive Les Moonves has resigned after at least 12 women came forward to accuse him of sexual misconduct in a pair of New Yorker articles authored by Pulitzer Prize winner Ronan Farrow.

In a statement released Sunday evening, CBS said that Moonves would depart his position as chairman, president and CEO "effective immediately." COO Joseph Ianniello was announced as president and acting CEO "while the Board conducts a search for a permanent successor."

The network also announced that it and Moonves would donate $20 million to organizations that support "that support the #MeToo movement and equality for women in the workplace." The $20 million would come out of any compensation Moonves is due to receive following the conclusion of an ongoing investigation into the allegations against him.

Moonves’ future at CBS came into question in July, when Farrow published an expose in the New Yorker detailing allegations from six women. This week, multiple news outlets reported that Moonves was negotiating a possible exit with independent directors of CBS' board. 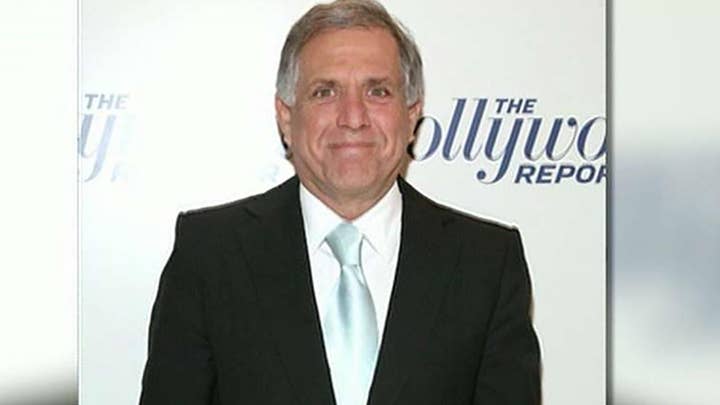 Then on Sunday, the New Yorker published claims against Moonves by six more women. Some alleged he forced them to perform oral sex on him, forcibly kissed them, exposed himself to unwilling participants and put the careers of those that rebuffed his advances in jeopardy.

One of the women, Phyllis Golden-Gottlieb, reported her accusations to Los Angeles police last year, but they weren't pursued because of the statute of limitations. She said that Moonves, while an executive at the Lorimar production studio in the late 1980s, pushed her head into his lap and forced her to perform oral sex.

At another time, she said an angry Moonves pushed her hard against a wall. When she resisted later advances, she began to be frozen out at the company, she said.

"He absolutely ruined my career," she told the magazine.

Another woman, Jessica Pallingston, said Moonves had forced her to perform oral sex on her first day working as his assistant at Warner Bros. productions. Other women told the magazine of unwanted touching or advances by Moonves.

In a statement to the magazine, Moonves said the "appalling accusations" are untrue, but he acknowledged consensual relations with three of the women before he started working at CBS. 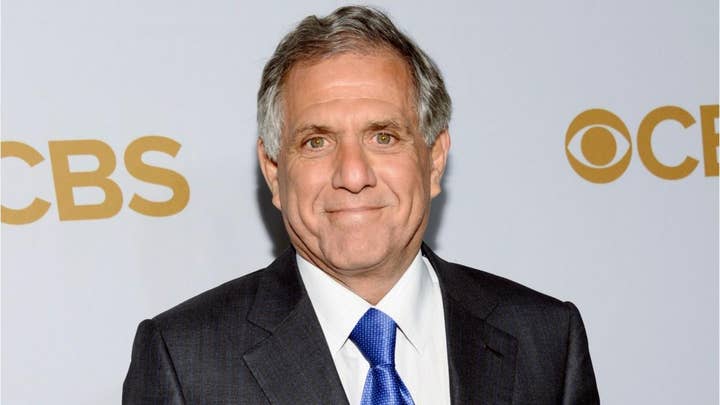 Ironically, Moonves was once a prominent voice in Hollywood's growing "#MeToo" movement. As the initial New Yorker article reported, he helped found the Commission on Eliminating Sexual Harassment and Advancing Equality in the Workplace, which is chaired by Anita Hill.

The organization Time's Up, which fights accusations of sexual misconduct, said the women had made "bone-chilling" accusations against Moonves. "We believe them," Times' Up said in a statement on Sunday.

Time's Up said the CBS board has a responsibility to rid the company of a toxic culture toward women.

"Remember that the world is watching," the statement said. "We will accept nothing less than full transparency of the investigation's findings, a commitment to real change across all levels of CBS management and no reward for Les Moonves."

Moonves is the first network executive to lose his job over revelations related to the "#MeToo" movement, which was sparked by reports about movie producer Harvey Weinstein in October 2017. People like Matt Lauer, Charlie Rose and Kevin Spacey have lost work over allegations that came to light in the months that followed.

Moonves' departure does not mark the first time "#MeToo" has touched the Tiffany Network. Rose, a former host of "CBS This Morning" and "60 Minutes" contributor, has been accused of sexual misconduct by 27 women, 14 of whom worked with him at CBS. He was fired by CBS and PBS late last year.

The network is also investigating Jeff Fager, former CBS News chairman and executive producer of "60 Minutes," on charges that he condoned a hostile atmosphere to women.

Fox Business Network's Charlie Gasparino and The Associated Press contributed to this report.