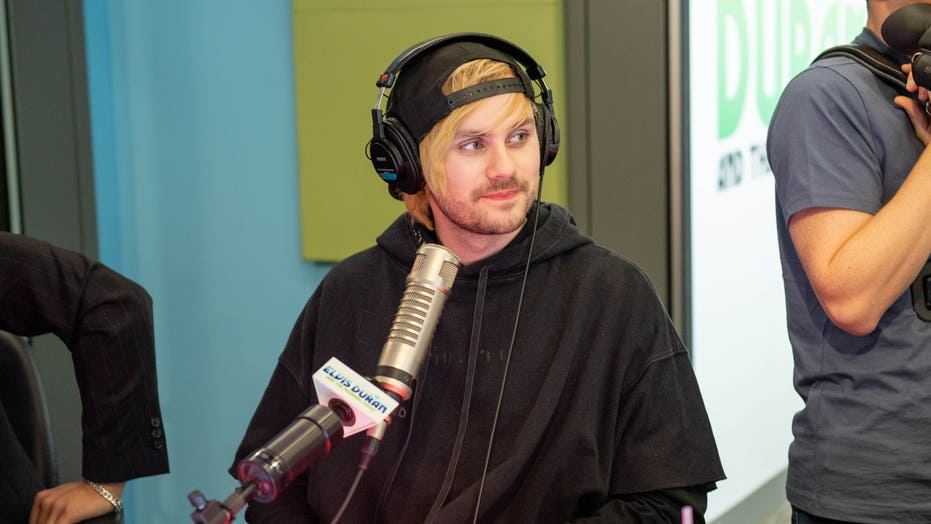 Michael Clifford, the guitarist from the band 5 Seconds of Summer, apologized for past offensive tweets that resurfaced online recently.

“hi. I am so f--king sorry for all the dumb s--t I did when I was younger,” the 24-year-old tweeted on Saturday to his followers.

“I am a different person now with a much better understanding of the world. some people have access to a digital megaphone a bit earlier than they should, unfortunately, I was one of them.”

Clifford came under fire when sexist and homophobic tweets from 2012 recirculated in which he made derogatory comments about women and used a slur against LGBTQ people.

"I am so bad at making sandwiches," a reported screenshot tweet said, "I would be a terrible woman." He also allegedly used the f-word multiple times.

In addition, there was also an image shared of Clifford allegedly wearing a shirt with a Confederate flag on it.

“Hartley Sawyer will not be returning for Season 7 of The Flash,” The CW, producers Warner Bros. TV and Berlanti Productions, and executive producer Eric Wallace said in a statement to Fox News. “In regards to Mr. Sawyer’s posts on social media, we do not tolerate derogatory remarks that target any race, ethnicity, national origin, gender, or sexual orientation.

“Such remarks are antithetical to our values and polices, which strive and evolve to promote a safe, inclusive and productive environment for our workforce,” the statement concluded.

After the tweets surfaced, Hartley issued an apology to Instagram saying that his words were meant to be taken lightly and “with an intent of humor.”

“I’m not here to make excuses – regardless of the intention, my words matter and they carry profound consequences,” Sawyer said.

Original cast members Stassi Schroeder and Kristen Doute and newcomers Max Boyens and Brett Caprioni were all let go from the popular series and have since issued apologies.