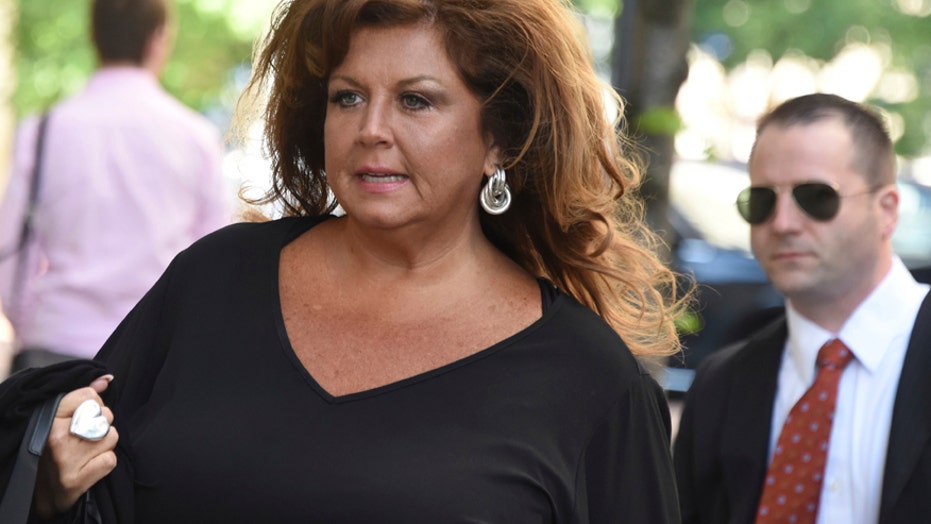 Abby Lee Miller has issued an apology after a former "Dance Moms" co-star accused her of making past racist remarks.

The television personality took to Instagram to make a heartfelt apology in response to young dancer Kamryn Smith's mother, Adriana Smith, who shared her negative experiences of working with Miller during Season 8 of the show.

"I genuinely understand and deeply regret how my words have effected (sic) and hurt those around me in the past, particularly those in the Black community. To Kamryn, Adriana, and anyone else I've hurt, I am truly sorry," Miller wrote on Thursday.

Her statement continues: "I realize that racism can come not just from hate, but also from ignorance. No matter the cause, it is harmful, and it is my fault. While I cannot change the past or remove the harm I have done, I promise to educate myself, learn, grow, and do better. While I hope to one day earn your forgiveness, I recognize that words alone are not enough. I understand it takes time and genuine change."

Miller's apology comes a couple of days after Smith called her out in a lengthy Instagram post of her own. She accused Miller of making prejudiced remarks, such as hinting that she was "really" on the show because she was black.

Smith said Miller would show her "superiority" by telling Smith to "LOOK in the MIRROR!"

"That's the only reason you are here," Smith recalled Miller telling her.

Smith called herself "naive" when she decided to join the show for Season 8.

"I thought with cancer and jail time maybe she had changed just a little bit. Well #season8 proved that was a complete lie," she wrote.