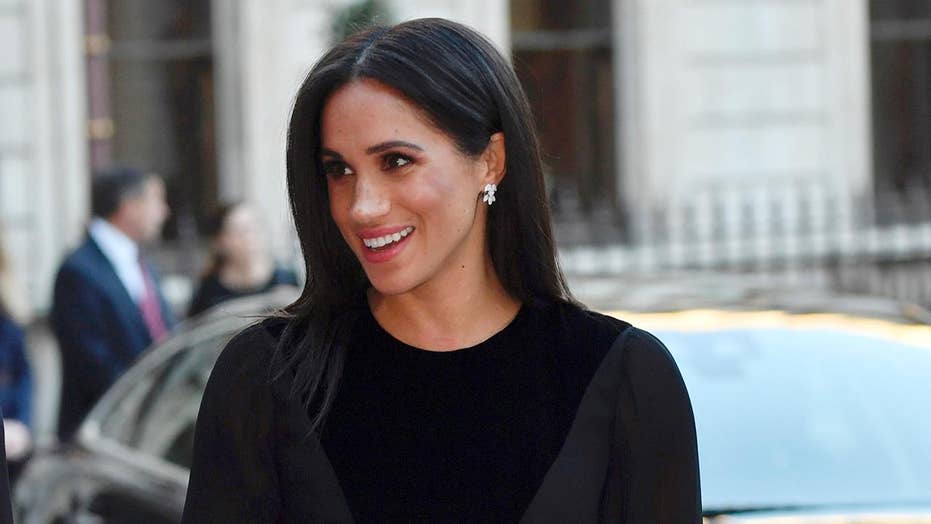 If there's such a thing as being "disturbingly self-confident," a royal expert claims that's precisely what Meghan Markle is — and that she may be too eager to lead the charge in the royal family.

Lady Colin Campbell claims that not only is the 37-year-old Duchess of Sussex self-assured, she is also possibly out of Prince Harry's league — and bears more than a few parallels to the ginger prince's late mother, Princess Diana.

"Being a mother, her position with the family will be much strengthened," Campbell, a biographer of the British royals, told The Independent of the pregnant former "Suits" actress. "Although there's some concern among palace officials that she is already taking too much of a leadership role."

Campbell said that Markle "is in many ways Harry's superior — she's more intelligent, more together, and more strong-willed."

Meghan Markle has been likened to the late Princess Diana. (Getty)

She also said Markle, who is of mixed race, is especially important to people of color who are watching the royal family closely, but that she's somewhat concerned about Markle falling prey to late Princess of Wales' demons in the spotlight.

"We must hope that Meghan has no psychological instability — as Diana had — and won't hit the buffers at any point, as Diana did," Campbell said. However, the concern for Markle is lessened, Campbell said, because "Meghan is much better educated and more academic. Meghan is almost disturbingly self-confident."

MEGHAN MARKLE WAS A 'FAILURE' IN HOLLYWOOD BEFORE 'SUITS'

"We must hope she realizes that her vision is not the only vision. Royals must represent all of the people, and all of the people cannot agree with your point of view," Campbell added of the reportedly ambitious, openly feminist royal. "She should remember she's not a political activist. There are many conservative people, all over the world, many religious people, who do not have these 'woke' and 'right-on' views." 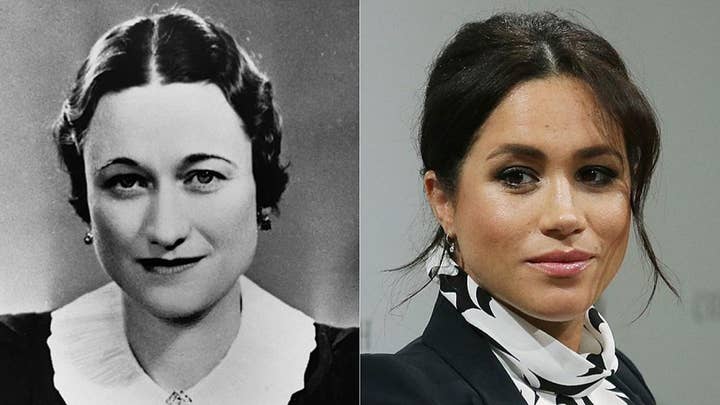 Campbell bluntly said Markle should sometimes "keep her mouth shut" and would be better off making "some adjustments to her personality and beliefs" and if she had "the modesty to understand that she's in a unique role for hundreds of millions of people."

Markle has been compared to Princess Diana before, and in less than flattering terms. Her reported courting of the press through pals, Hollywood ties and reputation for losing royal staffers has been likened to the "malice at the palace" that was attributed to the late Diana during her ill-fated marriage to Prince Charles.