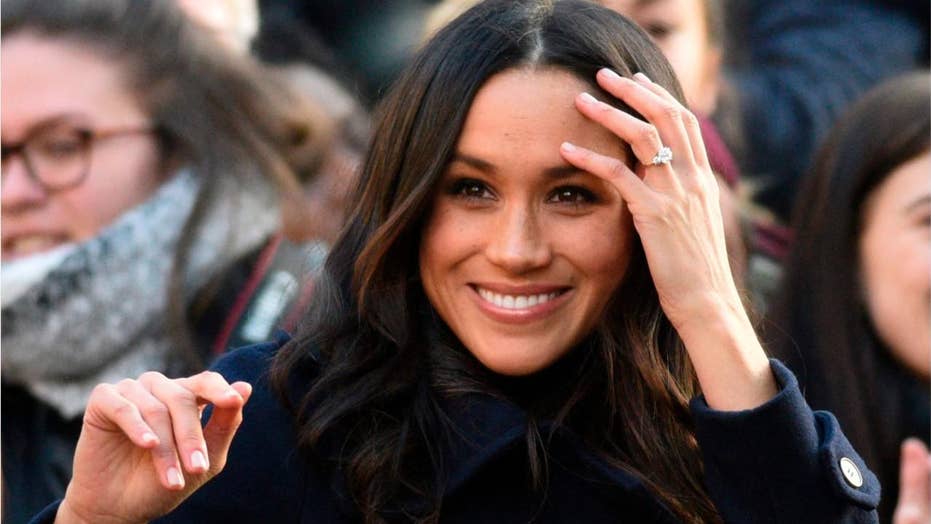 Meghan Markle may have supported a recently passed referendum in Ireland that legalizes abortion. Catherine Noone, senator in Dublin posted Markle’s comments on the recent vote on Twitter.

Meghan Markle has thrown herself into royal duties since marrying Prince Harry in May.

But while the Duchess of Sussex has hit the ground running in her public life, there are increasing reports that she is struggling to craft a new social circle.

According to controversial royal writer Lady Colin Campbell, Meghan’s political views are driving a wedge between she and Harry’s friends.

“Her politics are an issue. She is ultraliberal and that trendy-lefty stuff does not go down well with some of Harry’s friends,” Lady Colin told The Daily Beast.

“He has introduced her to them all at parties and weddings and private dinners, but she is very anti a lot of the things that their world functions upon, such as shooting.”

Meghan’s views appear to be rubbing off on Harry, with the prince skipping the traditional 2017 Boxing Day shoot and Balmoral Castle grouse hunting last month, activities he had taken part in since he was a boy.

It’s also not the first time Meghan’s political views, which royals are forbidden to publicly express, have caused a stir.

During a visit to Ireland in July, Meghan reportedly broke protocol after a senator claimed she had expressed support for the country’s referendum legalizing abortion.

A source in the Cotswolds village near where she and Harry have their country home also told The Daily Beast Meghan was usually spotted on her own and rarely had visitors.

“There never seems to be anyone with her except a cop following at a discreet distance. She does not seem unhappy but she does seem very solitary,” the unnamed local claimed.

Lady Colin, who was previously a confidante of Princess Diana and the first to reveal she was suffering with an eating disorder, said Meghan’s past career as an actress made her better equipped for the solitary aspects of royal life.

“It is apparent that beneath her charm Meghan can be rather tough; her challenge is to maintain the new relationships she builds,” she said.

Lady Colin’s claims echo those made in last week’s People magazine, with the publication reporting Meghan’s social circle was shrinking.

“Meghan has lost touch with some of her close friends from before the wedding, which has been tough,” a source told the publication. “She’s finding it hard to know who to trust.”

Meghan’s predicament is likely not being helped by her father Thomas Markle and half-sister Samantha Markle’s constant jibes at her in the media.

Just last week Samantha accused Meghan of behaving like a “DuchA--” and having “fake waves and smiles."