Meghan Markle's estranged half-sister slammed the Duchess of Sussex's letter to their father.

Last week, several of Markle's pals spoke to press and revealed that the former "Suits" actress wrote her estranged father, Thomas Markle, a heartbreaking letter after he missed the royal wedding and spoke to the media almost constantly.

Thomas then revealed a portion of the contents of the letter to the press. Meghan, 37, wrote, “On a daily basis, you fixated and clicked on the lies they were writing about me, especially those manufactured by your other daughter, who I barely know. You watched me silently suffer at the hands of your vicious lies, I crumbled inside.” 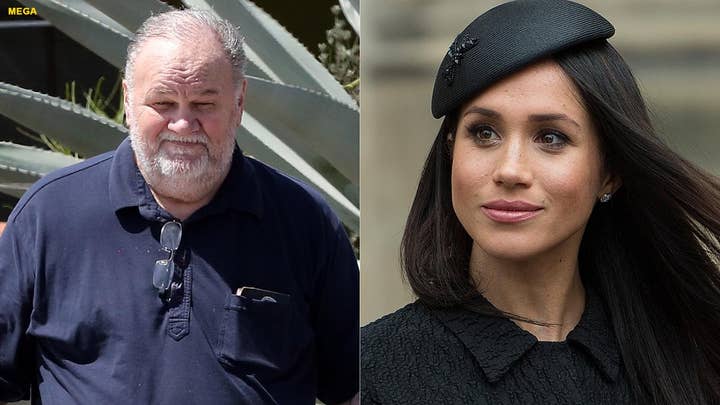 Samantha Markle, who's reportedly been placed on royal security's "fixated persons" list, slammed the letter in a rant to The Daily Star (via Express), telling the tabloid, “If pointing out the fact that that letter was a manipulative lie breaks her heart, too bad it’s true. She says she doesn’t know me and she lied and said she was never close to my dad if pointing out that what she says are all lies breaks your heart, too bad because what I’m saying is the truth."

She also blasted Meghan's humanitarian efforts and comparisons to Princess Diana before addressing the letter directly.

“I would challenge her to take a lie detector test anywhere on the planet with investigators that are not paid by her to skew the results. Quite frankly I had faith in her on and off to do the right thing by her dad but I’m sick of the bulls—t," she continued. "Nobody is trying to get close to her but she’s not going to ghost, insult and destroy this family and skip on her merry way without the truth being revealed.” 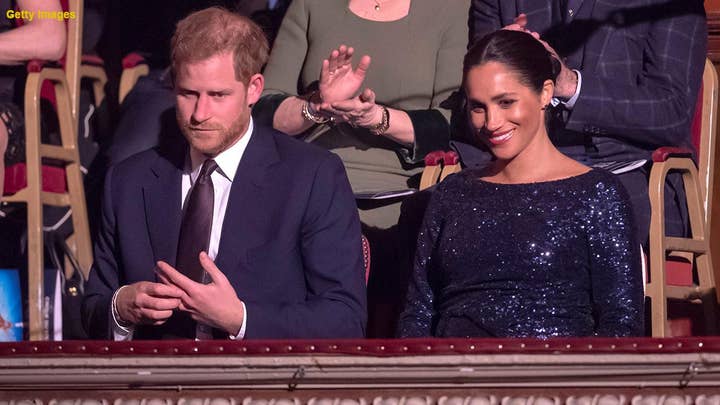 Meghan has reportedly not spoken with Samantha in years and has been estranged from her father since after her wedding to Prince Harry. Thomas suffered a heart attack and did not attend the nuptials.

Samantha reportedly orchestrated a paparazzi photoshoot with Thomas ahead of the royal wedding, much to Meghan and Harry's disdain. Samantha is currently planning to write two tell-all books about Meghan.

The letter isn't the first thing about which Samantha has accused Meghan of lying: In October 2018, Samantha lambasted the Duchess, alleging that she fibbed about how she funded her college education.