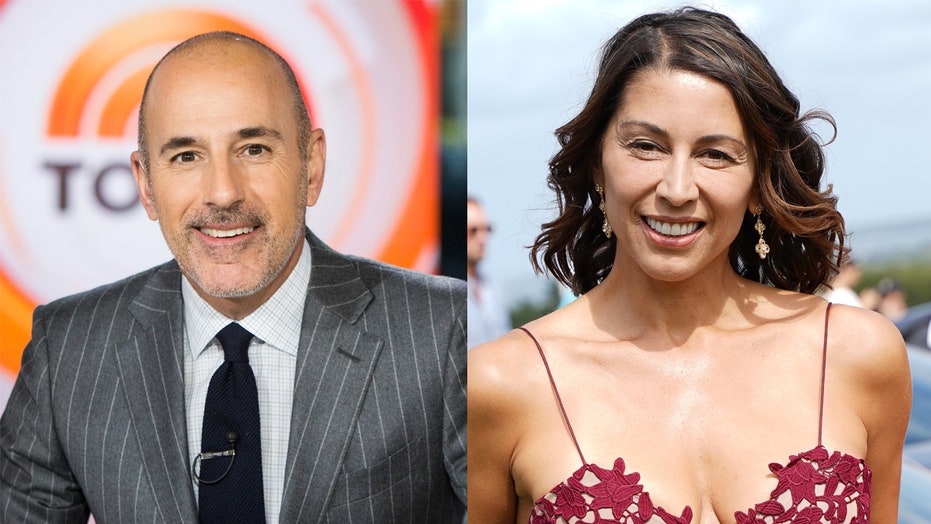 Matt Lauer is moving on.

After finalizing his divorce from ex-wife Annette Roque, 53, in September, Lauer, 62, is now dating his longtime pal Shamin Abas, who runs a marketing firm, according to In Touch.

The outlet claims that the two embarked on a getaway in New Zealand just before the holiday. Lauer and Abas, 50, have known each other for over a decade.

SHARON OSBOURNE SAYS SHE SENT AN ASSISTANT INTO A BURNING BUILDING TO RETRIEVE ARTWORK, THEN FIRED HIM

“Obviously one thing led to another and they’re a full-fledged item now,” an insider told the magazine.

According to the source, the disgraced television host has been "on the prowl" for a new girlfriend following his divorce from Roque after 21 years of marriage.

“She knows who he is,” said the source. “She’s thrilled she’s with him. She doesn’t seem to have a care in the world. For everything he may have done, Matt’s very charming. I can see how Shamin fell for him.”

Lauer was fired from "Today" in 2017 after he was accused by several women of sexual harassment.

Reps for Lauer did not immediately respond to Fox News' request for comment.