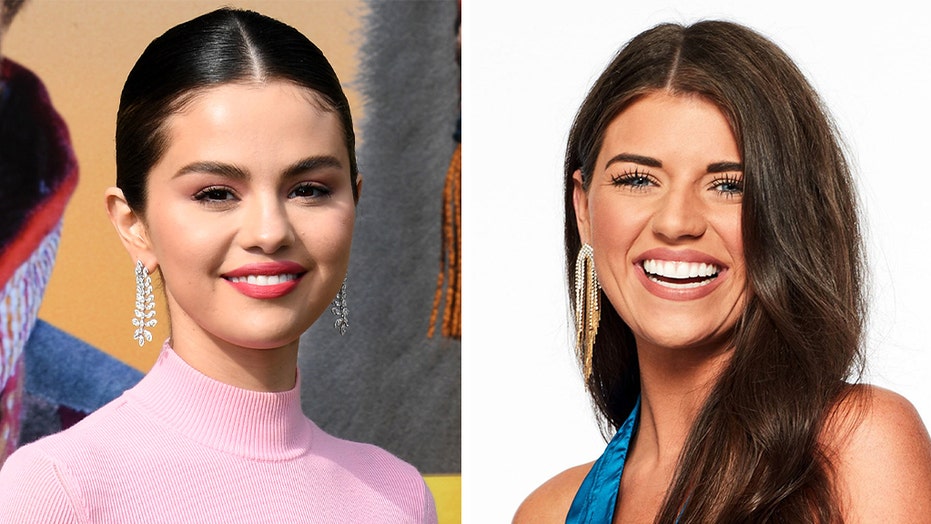 Selena Gomez and Madison Prewett have a pure friendship.

The 24-year-old member of the “Bachelor” franchise spoke openly about her connection to the “Lose You To Love Me” songstress and explained that the basis of their friendship stands on their faith.

“[Faith] is something that is just a really big part of our friendship,” Prewett told Us Weekly in an interview on Monday. “I’m very selective with who I allow to really, like, get really, really close to me. And with those that I really invite into that space, it’s really important to me that we’re pushing each other and encouraging each other in our faith, and just being there for each other on the good days, the bad days and encouraging and praying for each other along the way.”

Prewett, who rose to fame on season 24 of “The Bachelor,” recently split from Peter Weber after the reality dating series ended -- and Gomez stood by the former Auburn Tiger as Prewett dealt with the fallout of her breakup from Pilot Pete.

Back in March, Gomez and Prewett were spotted hitting the store for a few essential board games amid the coronavirus pandemic.

“We’re stocking up on games,” Gomez, 27, said on her Instagram Story on March 12 after the Alabama native’s breakup. “Madi, what game do you want?”

“Honestly, anything. Everything looks great,” Prewett sounded back.

Their game night came hours after the Auburn University graduate posted about her and Weber’s breakup on social media.

“So incredibly thankful for this amazing journey I’ve had the honor of being a part of,” the season 24 runner-up captioned her Instagram post. “I have grown so much and am stronger than I was going in. I have learned the importance of acceptance, forgiveness, and grace.”

“As Peter and I have decided to go our separate ways, I am confident that we will both move in the direction of our purpose and never forget that God has a plan in all things,” Prewett continued.

She concluded: “I will always love and respect him. I am convinced our paths were meant to cross and we are both better because they did."