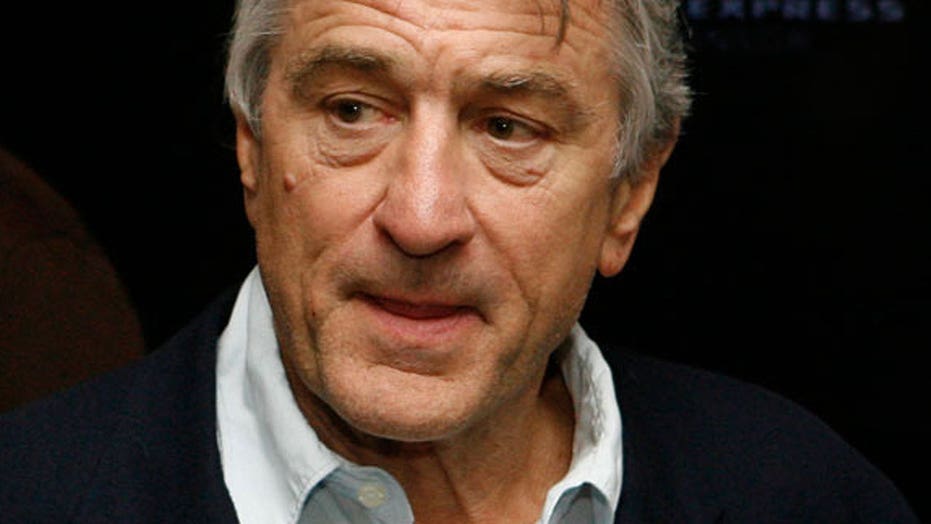 Robert De Niro’s comedic attempt proved to be no laughing matter for one Long Island town in New York.

According to the New York Post, local politician and optometrist Dr. Dean Hart is seeking an apology from the 73-year-old actor for a joke his character made in a film, titled “The Comedian,” which recently became available on Netflix.

The New York-born De Niro stars as Jackie Burke, a struggling comic who tells a crowd during a stand-up set, “I looked up Hicksville on Wikipedia. It said ‘inbreeding’ and ‘crystal meth.’”

Hart, who is running for town clerk in nearby Oyster Bay, wasn’t amused by the line.

“I’d like to see him say that joke in the street,” said Hart to the publication. “It might not be too funny.”

Hart was also calling on residents to boycott De Niro’s Tribeca Film Festival until he apologizes.

De Niro has not made an apology, but his rep Stan Rosenfield did have a message for the New York Post.

“Sorry to disappoint, but Robert De Niro did not say that,” said Rosenfield. “The character Robert De Niro portrayed in the film said that because it was written in the script. Bob was just saying his lines.”