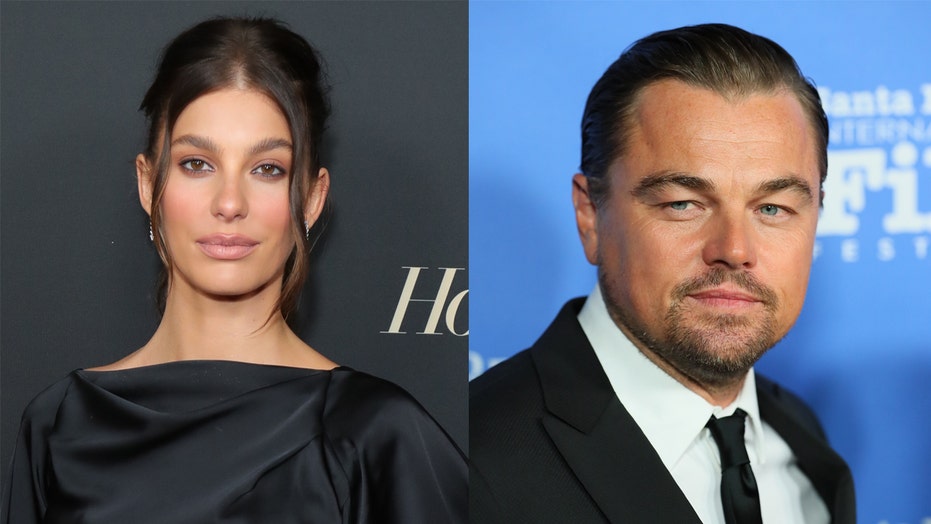 Camila Morrone has drawn a great deal of attention recently for her relationship with movie star Leonardo DiCaprio.

Morrone, 22, spoke with the Los Angeles Times about her romance with DiCaprio, 45, and how the age difference is of no importance to her.

“There’s so many relationships in Hollywood -- and in the history of the world -- where people have large age gaps,” the actress said. “I just think anyone should be able to date who they want to date.”

In July, the actress posted a photo to Instagram of Lauren Bacall and Humphrey Bogart with the simple caption, "A love like this." The stars faced a 25-year age gap, which according to the outlet, led Marrone's followers to believe she was hitting back at those who criticized the couple's age difference. However, per the Times, the actress noted that this simply wasn't the case nor her intention with the photograph.

Marrone also echoed a similar sentiment about the social media post in an interview with Vanity Fair three months later, saying: "I've been starting to show my sense of humor more. People will always have awful things to say because there's a sense of entitlement and safety behind the screen, but trust me, you don't need to be that angry."

“I probably would be curious about it, too," admitted Morrone of the public's interest in her and DiCaprio's relationship.

But for now, her focus is on her burgeoning acting career, such as her acclaimed role in the indie "Mickey and the Bear," which is trickling into theaters nationwide.

"I think more and more now that people are seeing the film, I’m slowly getting an identity outside of that,” Morrone said. “Which is frustrating, because I feel like there should always be an identity besides who you’re dating."

"I understand the association, but I’m confident that will continue to slip away and be less of a conversation," she added.