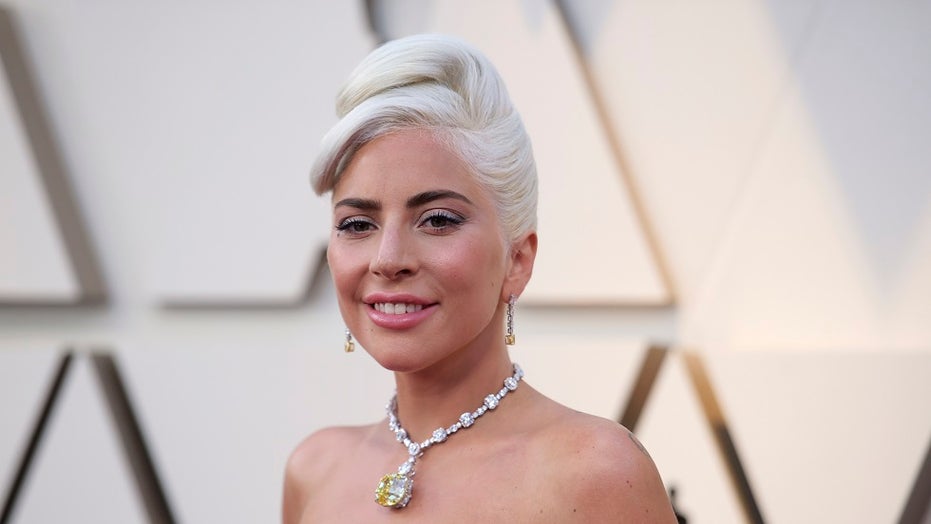 Lady Gaga has had a day of learning after the release of "Fortnite Chapter 2."

On Tuesday, Epic Games released the second chapter of their massively popular game "Fortnite," and Gaga was a bit confused about the news.

And boy, did she get answers (and puns).

Fans and celebrities alike took to Twitter to explain the game to Gaga, as well as poke some fun at the "A Star Is Born" actress.

"Call me on the Telephone," said professional gamer Ninja. "I'll give you a Million Reasons to play. You and I."

Twitch, a live streaming gaming platform responded with: "We have some friends that can show you..."

Even the official account for Twitter Gaming chimed in, writing: "It's the ARTPOP of video games," referencing Gaga's third studio album.

One user even praised the tweet as the best of the year.

In 2018 however, Gaga tweeted about being a fan of "Bayonetta," another popular videogame, so it could all be in jest.

Regardless, it looks like Gaga has all the information she needs to start playing.