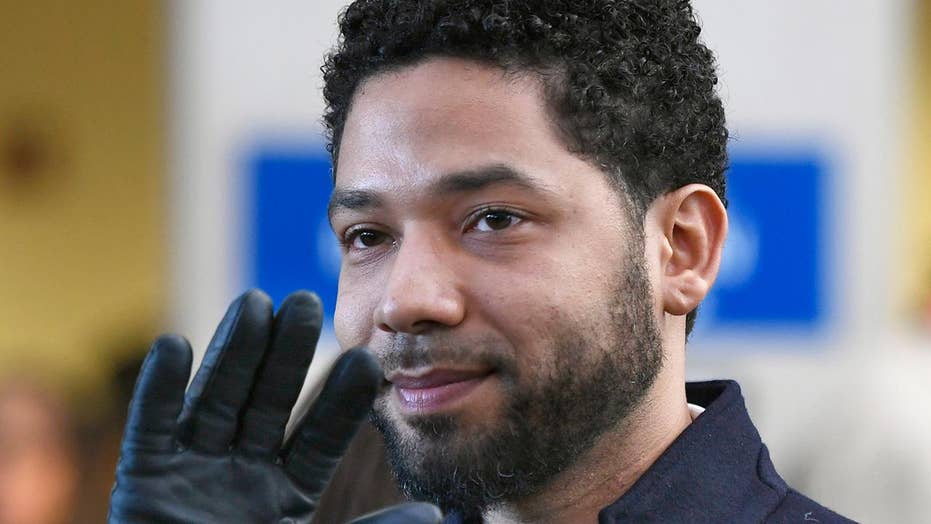 JoJo Smollett defends his brother Jussie in op-ed; reaction and analysis on 'The Five.'

Jussie Smollett won't attend a court hearing on whether a special prosecutor will be appointed to investigate prosecutors' dismissal of charges against him, his publicist told the Associated Press Wednesday.

His rep's comments came as the "Empire" star's attorney filed a motion to quash retired appellate judge Sheila O'Brien's request to have Smollett appear in court Thursday in Chicago.

The Chicago Sun-Times reports that Smollett's attorney claimed the star has moved out of Chicago after wrapping up his role on "Empire" and returning to the Windy City would force him to take "additional security measures."

Cook County State's Attorney Kim Foxx is reportedly fighting the motion for a special prosecutor's investigation into her office and allegedly wants to quash O'Brien's subpoena for her to appear at the hearing.

Foxx's office has been blasted for the alleged double standard with which Smollett's case was handled. 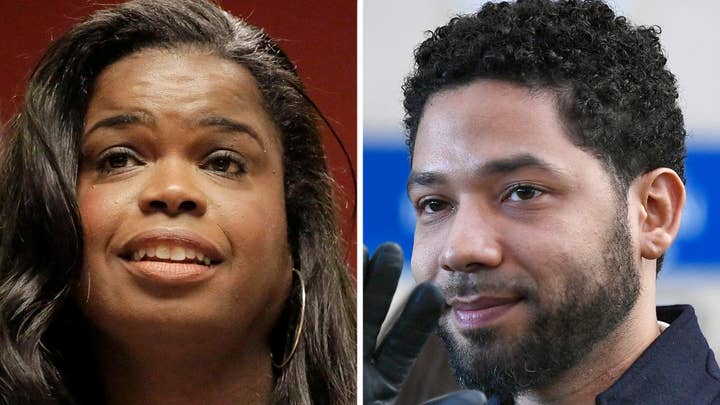 In January, Smollett filed a police report alleging that two masked men attacked him, put a rope around his neck and poured bleach on him as he was walking home from a fast food eatery. Smollett, who is black and openly gay, said the masked men beat him, made racist and homophobic comments and yelled Donald Trump's campaign slogan, "This is MAGA country," before fleeing the scene. Surveillance video reportedly revealed brothers Abel and Ola Osundairo purchasing the rope allegedly used in the attack.

Smollett was later arrested for allegedly filing a false police report and faced 16 counts of disorderly conduct stemming from the incident. Foxx's office dropped the charges against Smollett without explanation, though his bail was forfeited. Smollett has maintained his innocence and insisted the hate attack was real. The city of Chicago is now suing the actor in an effort to recoup resources spent investigating the alleged hoax.

The brothers are suing Smollett's attorneys for defamation of character in relation to the case.