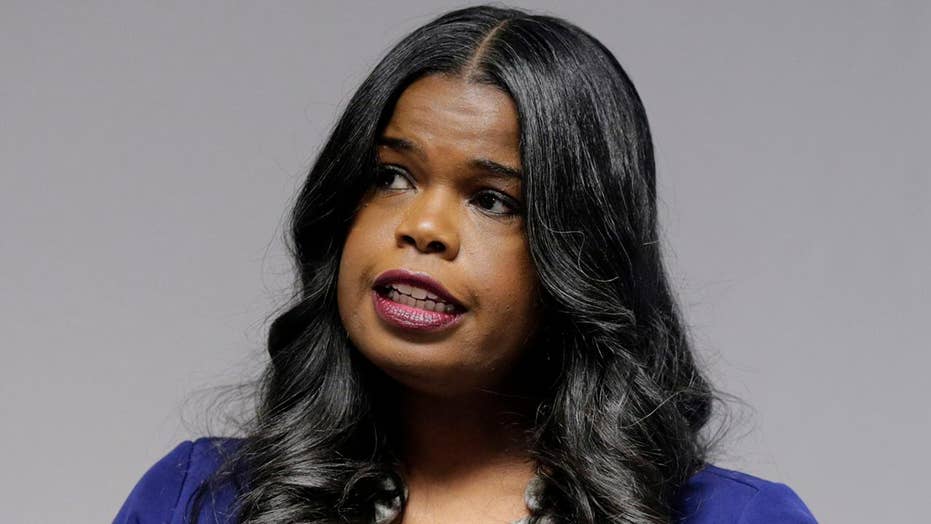 Cook County State's Attorney Kim Foxx has been subpoenaed over her handling of the Jussie Smollett case, according to The Chicago-Sun Times; Mike Tobin reports on the details.

Chicago’s top prosecutor, Kim Foxx, has been subpoenaed Friday over her handling of the Jussie Smollett case, according to The Chicago-Sun Times.

Foxx, Cook County’s state’s attorney, will have to appear in court after a retired appellate judge, Sheila O’Brien, filed a petition last week for a special prosecutor to probe the Smollett case, in which a 16-count indictment against the “Empire” actor was dropped last month.

Foxx’s top deputy, Joseph Magats, was also subpoenaed, and another document requested that Smollett appear at the hearing, the report said.

O’Brien requested Foxx, Magats, and Smollett produce original documents in the criminal case to assure the public “that they have not been altered or destroyed and will not be destroyed throughout this case,” the Sun-Times reports.

The petition for a special prosecutor claimed Foxx’s handling of the case was “plagued with irregularity.”

O’Brien argues that Foxx, who informally recused herself from the case due to contact she had with a relative of Smollett’s during the investigation, should have appointed a special prosecutor.

“Foxx’s conflict in this matter is beyond dispute,” O’Brien wrote, “instead, Foxx misled the public into believing that Smollett’s case was handled like any other prosecution and without influence.”

After an intense investigation, police said Smollett staged the entire incident to drum up publicity for his career.

Barnini Chakraborty contributed to this report.