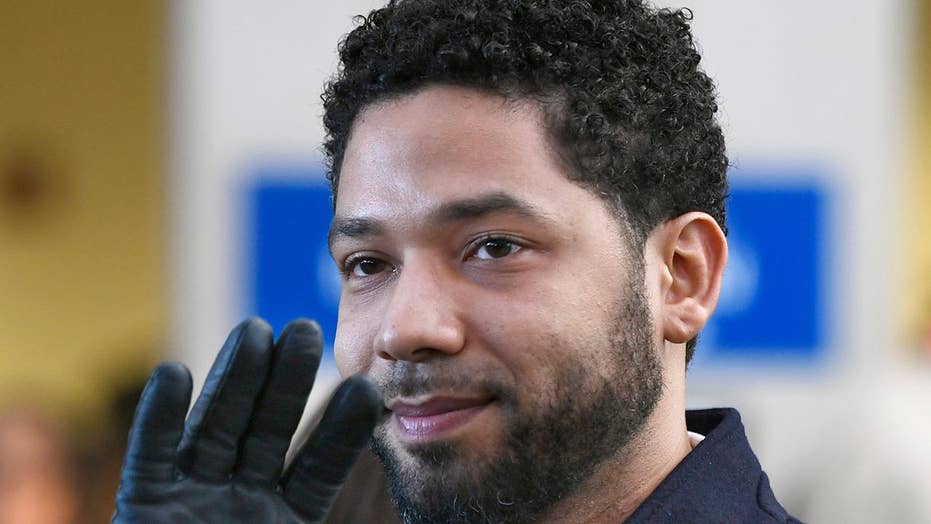 The city of Chicago sued actor Jussie Smollett on Thursday for the cost of investigating his controversial case, as promised, one week after the "Empire" actor refused to reimburse the city.

In a statement obtained by Fox News, the city's law department said on Thursday that it filed a civil complaint against Smollett, 36, in the Circuit Court of Cook County "that pursues the full measure of damages allowed under the false statements ordinance."

"This follows his refusal to reimburse the City of Chicago for the cost of police overtime spent investigating his false police report on January 29, 2019," the statement added.

The lawsuit doesn't include a specific monetary figure, but suggests the amount the city will seek from Smollett will be higher than the $130,000 sought earlier.

A rep for Smollett had no comment when reached by Fox News. Attorneys for Smollett did not immediately respond to Fox News' request for comment. 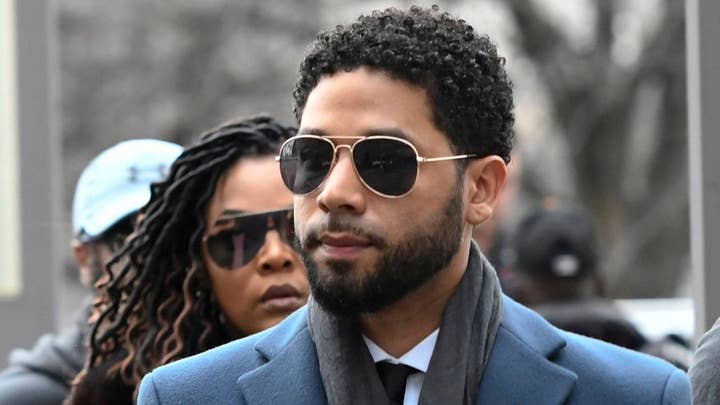 As previously reported, the city delivered a letter to Smollett's legal team late last month seeking $130,000 from the actor, covering "overtime hours in the investigation of this matter." The letter went on to say that if the amount was not paid within seven days, the city might prosecute Smollett "for making a false statement" or "pursue any other legal remedy available at law."

The civil complaint filed on Thursday outlined what city attorneys said Smollett did. The suit claimed that Smollett — who allegedly became friends with Abel Osundairo in 2017, per the docs — texted Abel in late January: "Might need your help on the low. You around to meet up and talk face to face?”

The complaint further alleged, "that same day, January 25, 2019, GPS records and video evidence indicate that [the] Defendant [Smollett] drove Abel from Empire’s Cinespace Studio to Abel’s apartment," and that "during the ride, [Smollett] stated that he was unhappy with the way his employers handled a racist and homophobic letter he had allegedly received three days earlier, and, as a result, he wanted to stage an attack where Abel would appear to batter him."

According to the complaint, after Smollett met with Abel's brother, Ola, Smollett allegedly "directed the Osundairo Brothers to stage the fake attack on the evening of January 28, 2019, near his apartment building in Streeterville." Per the suit, the three men then allegedly "coordinated the details of the fake attack" including on agreeing "that Abel would attack [Smollett], but would not hurt him too badly and would give [Smollett] a chance to appear to fight back." 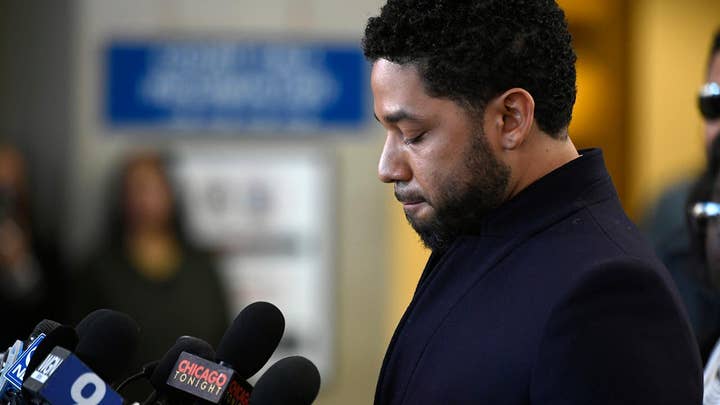 In a stunning reversal, the Cook County State Attorney’s office announced on March 26 that all 16 felony counts against Smollett were being dropped and the record in the case sealed. Smollett voluntarily forfeited his $10,000 bond, and Smollett's attorney, Patricia Brown-Holmes, said the funds would likely go to Chicago.

At a news conference last month, Mayor Rahm Emanuel said that the actor should "pay the city back." 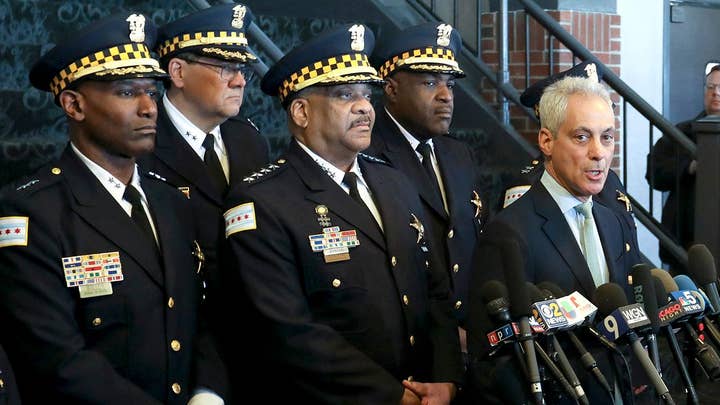 Earlier that week, the mayor had stood shoulder-to-shoulder with his city's police force, denouncing prosecutors for dropping charges against Smollett and slamming the episode as a "whitewash of justice."

Emanuel and Chicago Police Superintendent Eddie Johnson had said they not only were furious with the outcome of the surprise March 26 hearing, but also were blindsided by the decision itself, with the officials learning that Smollett wouldn't face charges for allegedly faking a hate crime at the same time the public found out.

In late January, Smollett told police he was attacked by two masked men as he was walking home from a Chicago Subway sandwich shop at around 2 a.m. The actor, who is black and openly gay, said the masked men beat him, made derogatory comments and yelled "This is MAGA country" — an apparent reference to President Trump's campaign slogan, "Make America Great Again."

Police eventually determined the masked men were the Osundairo brothers, and they were identified as the men seen on surveillance video buying the rope that was hung around Smollett's neck during the alleged attack. Johnson told the media at the time that the Osundairo brothers were cooperating with investigators, and that the investigation was pivoting from a hate crime probe into an inquiry into false reporting.