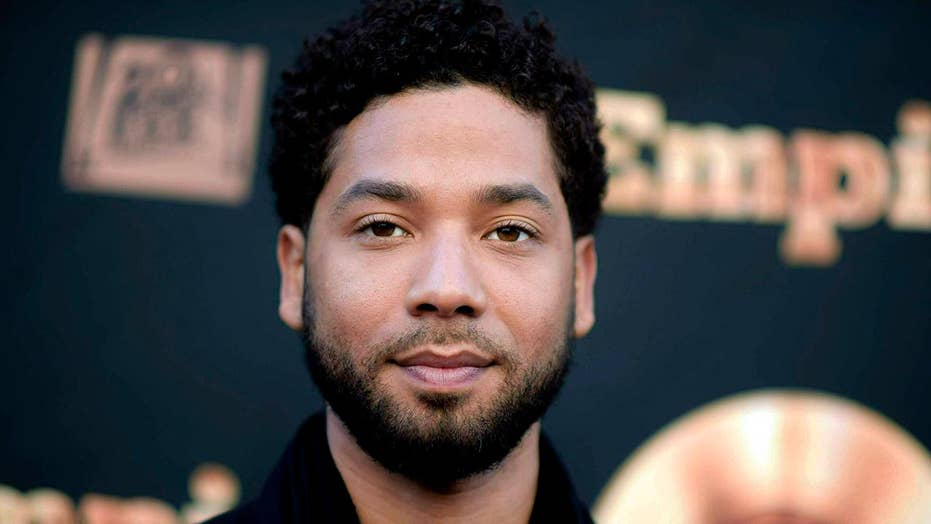 Can Jussie Smollett’s career be salvaged following allegations he staged a hate crime?

"Empire" actor Jussie Smollett can travel out-of-state to meet his lawyers while he's free on bond on charges he falsely reported being attacked by two masked men, a Chicago judge ruled Monday.

Anne Kavanagh is a spokeswoman for Smollett's attorneys, who say he's innocent.

Smollett's next court date is March 14.

Kavanagh says attorney Mark Geragos, who's based in Los Angeles, is Smollett's lead attorney. She says a defense lawyer asked Monday that Smollett be allowed to travel to California and New York for meetings with his legal team.

He was released last week after posting $10,000 cash. He was ordered to surrender his passport.