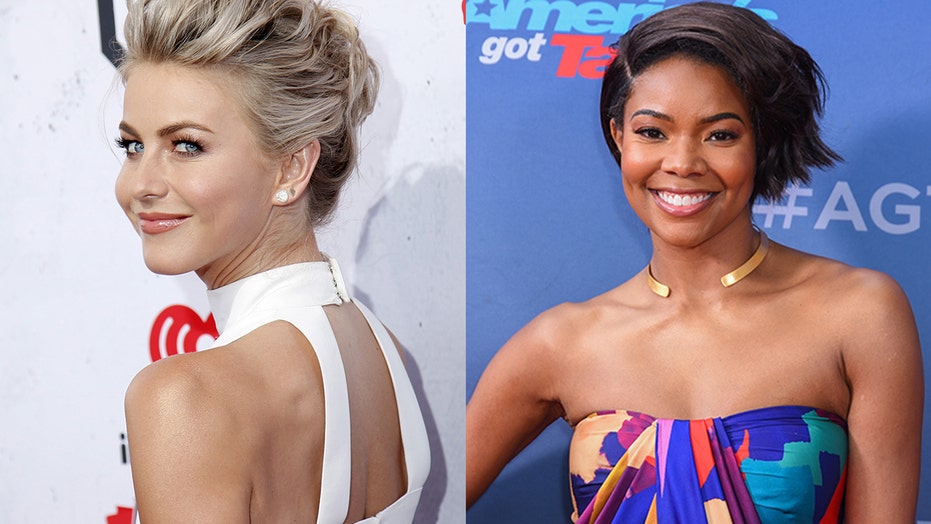 Julianne Hough is denying reports that she was subject to criticism over her body during her time as a judge on “America’s Got Talent.”

“I had a wonderful time on ‘America’s Got Talent.’ I loved working with the cast, crew and producers,” Hough said in a statement issued to Variety on Tuesday.

“I am happy to continue my working relationship with NBC… I’m looking forward to what the future holds,” Hough, 31, added.

Hough’s statement was provided in light of two unnamed sources speaking to Variety, who revealed that the former two-time “Dancing with the Stars” champion was subject to various criticisms about her hair, makeup and wardrobe. The criticisms were reported to have caused tension on set and negatively impacted Hough’s morale.

Though Hough was eventually cut from “AGT” on Friday, she will continue working with NBC on future projects.

Hough is set to star alongside her brother Derek in a TV special entitled “Holidays with the Houghs.” She is also set to make an appearance on the annual “Christmas in Rockefeller Center” program.

Fellow co-host Gabrielle Union, 47, left “AGT” alongside Hough reportedly as a result of a “toxic” workplace culture, according to the same report from Variety.

The report alleges that Union was subject to various racial criticisms, including her many hairstyle changes, which were perceived as “too black” for “AGT's” core demographic — a critique Union reportedly received over half a dozen times.

After the actress pleaded with producers to remove the audition, producers reportedly told her, “We’ll take it out later.”