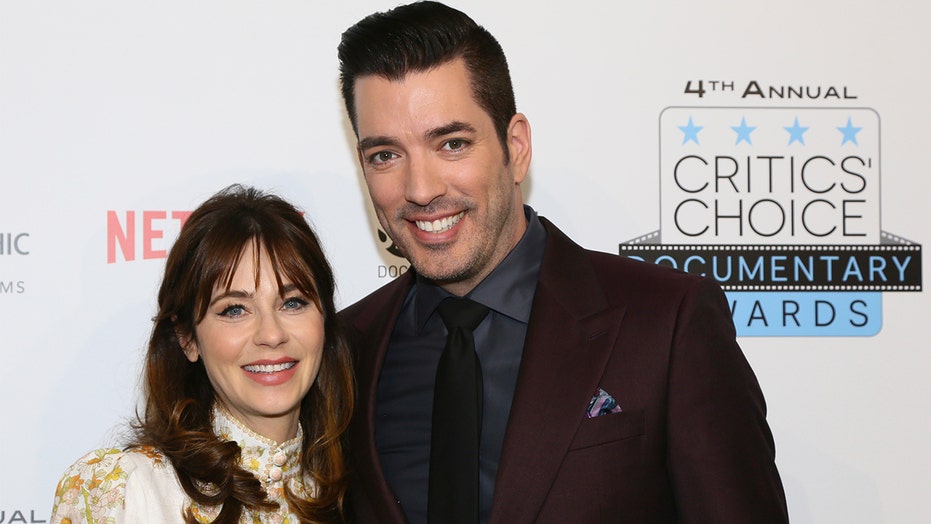 Jonathan Scott says that his new girlfriend, Zooey Deschanel, is taking the reins on the family’s annual Christmas caroling outing.

The “New Girl” actress and Grammy-nominated singer, 39, previously showed off her caroling pipes in the 2003 comedy “Elf” alongside Will Ferrell.

“She is leading that mix,” Scott, 41, told People at the Unwrap a Jaguar Dinner in Los Angeles on Monday. “She is so into Christmas.”

He continued: “We’re good singers and whatnot, but she is a professional,” he says. “[This year] it is going to be a full performance with separate acts.”

It’s unclear exactly what Deschanel will bring to the table, but Scott revealed in the past that the family’s favorite carols were “Joy to the World,” “We Wish You a Merry Christmas” and “Mele Kalikimaka” and that they typically hand out cookies and hot chocolate to their neighbors.

However, Scott noted that the celebration last year in Los Angeles, where his twin brother Drew and wife Linda recently moved, presented some growing pains.

“We went caroling, and the neighbors were aghast,” he recalls. “They were like, ‘What is happening? What is going on? Should we call the police? Who is it?’ And then they would see us and be like, ‘Oh, OK.'”

Although Deschanel will be taking part this year, that doesn’t mean that the famed “Property Brothers” don’t have musical talents of their own.

“The one thing that we do that benefits, as far us as being twins, is that [when] we go caroling … Drew and I have the ability to resonate off each other’s voices and harmonize,” he explained. 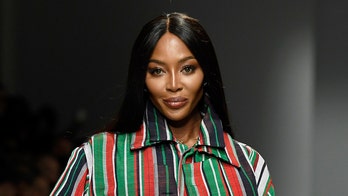 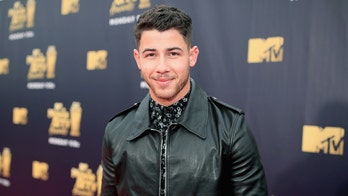