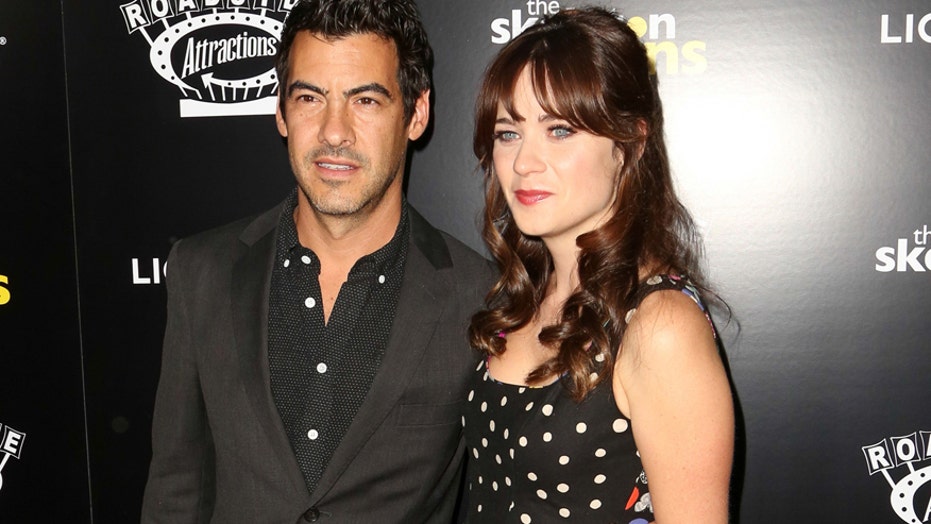 Zooey Deschanel and Jacob Pechenik have decided to separate after four years of marriage.

“After much discussion and a long period of contemplation we have decided we are better off as friends, business partners and co-parents rather than life partners,” the couple said in a joint statement to Page Six on Friday. “We remain committed to our business, our values and most of all our children. Thank you for respecting our privacy at this time.”

Deschanel, 39, and Pechenik, 47, began dating in mid-2014 and tied the knot in a secret ceremony in 2015 around the same time they welcomed their first child, daughter Elsie Otter.

They are also parents to 2-year-old Charlie Wolf.

Deschanel was previously married to Death Cab for Cutie singer Ben Gibbard from 2009 to 2012.