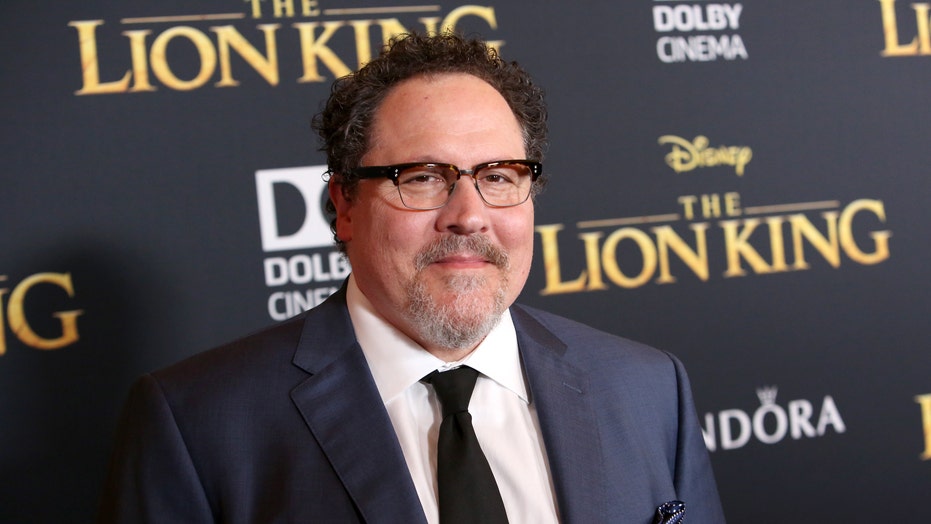 "Iron Man" and "Iron Man 2" director Jon Favreau has opened up about the recent debate surrounding the quality of Marvel films.

Favreau, 53, who also played the character of Happy Hogan in six different Marvel films, explained that directors like Martin Scorsese and Francis Ford Coppola have earned the right to criticize the movies.

"These two guys are my heroes, and they have earned the right to express their opinions,” Favreau told CNBC. “I wouldn't be doing what I'm doing if they didn’t carve the way. They served as a source of inspiration, you can go all the way back to 'Swingers"... They can express whatever opinion they like.”

Earlier this month, Scorsese, 76, compared Marvel movies to theme parks, and said they're "not cinema."

Coppola, 80, agreed with him, calling the movies "despicable."

“When Martin Scorsese says that the Marvel pictures are not cinema, he’s right, because we expect to learn something from cinema, we expect to gain something, some enlightenment, some knowledge, some inspiration,” Coppola said at a recent award ceremony. “I don’t know that anyone gets anything out of seeing the same move over and over again. Martin was kind when he said it’s not cinema. He didn’t say it’s despicable, which I just say it is.”

Veteran director Ken Loach jumped on board as well while speaking with Sky News.

"They're made as commodities like hamburgers, and it's not about communicating, and it's not about sharing our imagination," said Loach, 83. "It's about making a commodity which will make a profit for a big corporation – they're a cynical exercise. They're a market exercise, and it has nothing to do with the art of cinema."

James Gunn, director of "Guardians of the Galaxy" and its sequel, fired back on Twitter, saying that he remembers being upset when people slammed Scorsese's "The Last Temptation of Christ," and is "saddened by how (Scorsese's) now judging my films in the same way."

Similarly, on his Instagram, Gunn, 53, shared a message saying: "Many of our grandfathers thought all gangster movies were the same, often calling them “despicable." Some of our great grandfathers thought the same of westerns, and believed the films of John Ford, Sam Peckinpah, and Sergio Leone were all exactly the same."

"...not everyone will be able to appreciate them, even some geniuses. And that's okay," added Gunn.

Gunn and Favreau aren't the only members of the Marvel family to weigh in. Robert Downey Jr., Samuel L. Jackson, Natalie Portman and Sebastian Stan have all expressed their opinions.

"I appreciate his opinion because I think it’s like anything — we need all of the different perspectives, so we can come to center and move on,” Downey Jr. said, prompting Stern to ask if he was insulted by the dig.

When asked whether Scorsese's comments insulted him, Downey responded: “It would be like saying Howard Stern isn’t radio... It makes no sense to say it.”

Jackson, 70, another staple of the franchise also fired back.

"I mean, that’s like saying Bugs Bunny ain’t funny. Films are films. Everybody doesn’t like his stuff, either,” Jackson told Variety. “Everybody’s got an opinion, so I mean it’s okay. Ain’t going to stop nobody from making movies.”

Portman, 38, who was once a very vocal critic of the franchise, is set to return for "Thor: Love and Thunder," and said to The Hollywood Reporter: "I think there's room for all types of cinema. There's not one way to make art."

"People have been going up to me like, 'Thank you so much for this character,' 'This movie helped me out so much,' 'This movie inspired me. Now I feel better. Now I feel less alone,' so how can you say these movies are not helping people?"

The next Marvel film slated for release is "Black Widow," which will hit theaters in May of 2020.