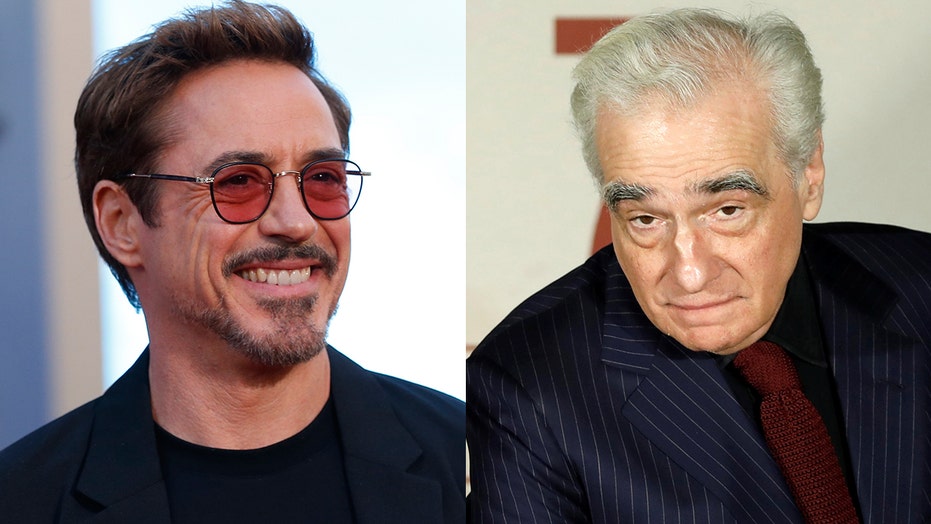 Downey Jr., 54, appeared on “The Howard Stern Show” where he brought up “The Irishman” filmmaker’s jabs that caused such a stir in the film world.

“I’ll tell you the truth: I didn’t expect it to become what it became, and it is this very large, multi-headed Hydra at this point,” Downey Jr. said of the 23 connected films in the Marvel Cinematic Universe. “I’ve always had other interests, and according to Scorsese, it’s not cinema. I gotta take a look at that, you know?”

"I mean, it plays in theaters," Downey Jr. added.

GWYNETH PALTROW SAYS SHE'S NEVER SEEN 'SPIDER-MAN: HOMECOMING' DESPITE BEING IN IT

Scorsese said in a recent interview that the wave of popular superhero movies, that Downey Jr. helped usher in in 2008 with the success of “Ironman," are not true cinema.

“I appreciate his opinion because I think it’s like anything — we need all of the different perspectives, so we can come to center and move on,” Downey Jr. said, prompting Stern to ask if he was insulted by the dig.

“It would be like saying Howard Stern isn’t radio... It makes no sense to say it,” he responded.

Stern then asked if Scorsese may be jealous of the films’ success.

“Of course not … In his view, and by the way, there’s a lot to be said for how these genre movies — and I was happy to be a part of the problem, if there is one — denigrated the art form [of] cinema,” Downey Jr. said.

WESLEY SNIPES MOVING ON FROM BLADE

He continued: “By the way, when you come in like a stomping beast and eliminate the competition in such a demonstrative way, it’s phenomenal.”

When Stern maintained that he believes Scorsese is jealous of the Marvel films, Downey Jr. agreed to disagree.

Scorsese made his initial comments about superhero movies when asked by Empire magazine if he’s watched any of them.

“I don’t see them,” Scorsese, 76, responded. “I tried, you know? But that’s not cinema. Honestly, the closest I can think of them, as well-made as they are, with actors doing the best they can under the circumstances, is theme parks."

"It isn’t the cinema of human beings trying to convey emotional, psychological experiences to another human being," he added.

“Martin Scorsese is one of my 5 favorite living filmmakers. I was outraged when people picketed ‘The Last Temptation of Christ’ without having seen the film. I’m saddened that he’s now judging mine in the same way,” he wrote on Friday.

“I mean that’s like saying Bugs Bunny ain’t funny. Films are films. Everybody doesn’t like his stuff either,” Jackson told Variety. “Everybody’s got an opinion, so I mean it’s okay. Ain’t going to stop nobody from making movies.” 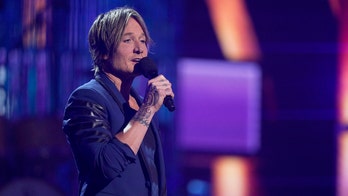