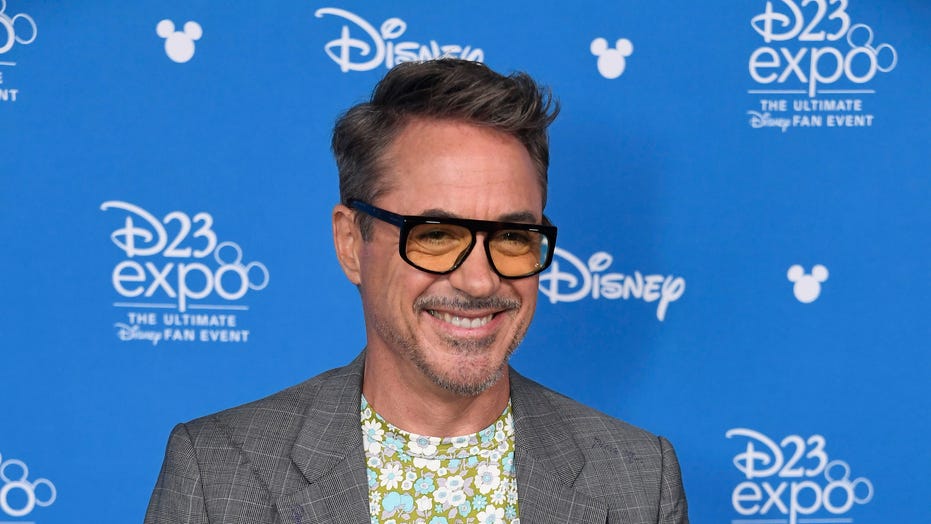 This time around, the classic veterinarian -- who can talk to animals -- will be taking his furry friends on an adventure to rescue the Queen of England.

Downey, 54, who played billionaire Tony Stark and the wisecracking hero Iron Man in multiple MCU features, recently shared the new flick's poster on Instagram, followed by the full trailer the next day.

The trailer, which dropped on Sunday, features a voyage across an ocean and Dolittle confronting a hungry tiger.

Also highlighted in the trailer is a cover of Louis Armstrong's "What a Wonderful World."

The film boasts an all-star cast including Selena Gomez, Tom Holland, Rami Malek and many more, and is due for release on Jan.17, 2020.