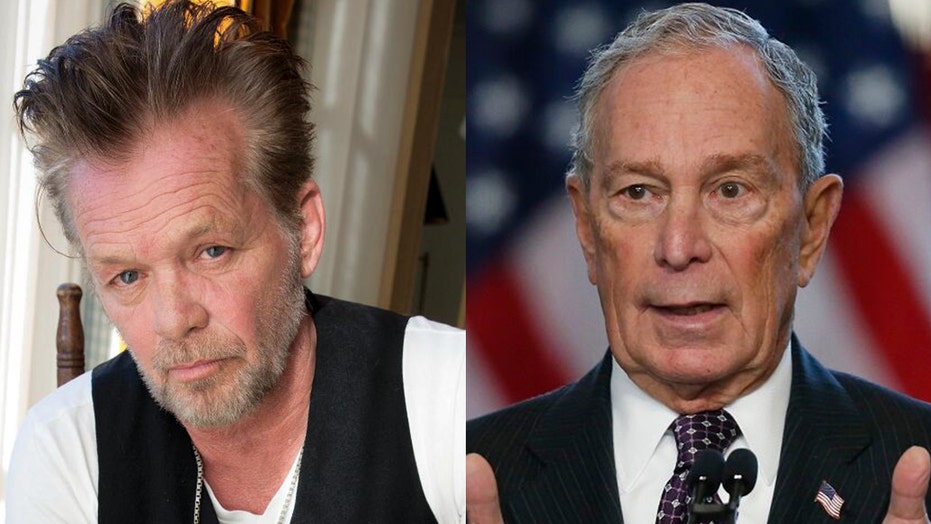 The singer, who also co-founded Farm Aid, stars in a TV ad for Bloomberg’s campaign that uses his hit song “Small Town” to highlight the candidate’s approach to revitalizing rural communities in the United States.

“The stakes are too high to not nominate the candidate who will take the fight directly to Trump,” Mellencamp said in a press release obtained by Fox News. “From small towns to big cities, Mike Bloomberg has the experience to represent all Americans. He’s a job creator, philanthropist, and true public servant, and I am confident that as president, he will restore America to a place we can be proud of once again.”

MEG RYAN AND JOHN MELLENCAMP CALL OFF THEIR ENGAGEMENT: REPORTS

“John Mellencamp is one of the great voices of the American heartland — and the American experience that binds us together,” Bloomberg added in the release. “His words – from co-founding Farm Aid to fighting hunger and homelessness among veterans – represent America at its best. We had the opportunity to get to know one another through the film, 'From the Ashes.' He contributed a powerful song to the soundtrack, and the film raised awareness about the tragic toll that coal mining takes on local communities. He's an American treasure, and I couldn't be more honored to accept his support."

The ad, released by the Bloomberg campaign on Tuesday, is even titled “Small Town” and will air across 23 states starting on Feb. 5. In it, Mellencamp sings the chart-topping hit song, which was released in 1985, while a narrator outlines Bloomberg’s plan to help small towns across the country.

“In small-town America, dreams hold fast, but good jobs seem like a thing of the past, and more and more of our kids have to leave in search of opportunity. Making small towns smaller,” the ad states.

Mellencamp, a lifelong Indiana resident, endorsing the former New York City mayor may come as a light blow to the candidacy of fellow Indiana resident Pete Buttigieg. The former mayor of South Bend has been in the 2020 presidential race for longer than Bloomberg and is among the top contenders for the party’s nomination in the general election.