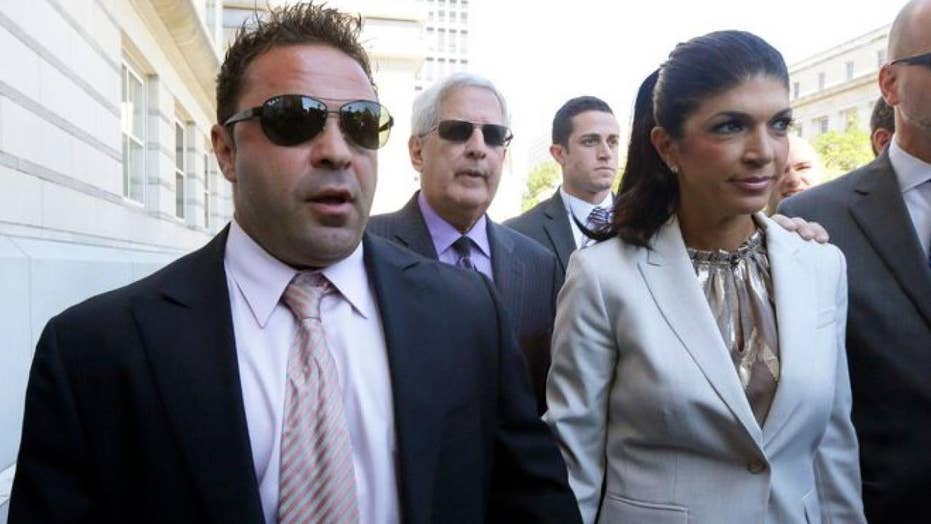 Following his request to be released from the custody of Immigration and Customs Enforcement (ICE), the "Real Housewives of New Jersey" spouse has left the United States for his native Italy while appealing a deportation order against him, Fox News has confirmed.

Family attorney James J. Leonard Jr. told Fox News in a statement on Friday: "Our system of justice has failed this family. These draconian immigration laws are destroying families, and the time for serious immigration reform is here. It’s absolutely gut-wrenching what is happening.  Our country is so much better than this."

Leonard told People magazine that the 47-year-old spoke to his wife and eldest daughter "from the plane and he is extremely happy to be released, more than words can describe."

He continued: “We are still fighting and it is his desire to return home to the United States to be reunited with his family.”

On Friday, Teresa shared a photo on Instagram of the Statue of Liberty crying, captioning the picture with praying emojis.

Earlier this month, Leonard confirmed with Fox News that Joe Giudice's petition, which he filed on Sept. 24, had been granted but declined to comment further.

According to Page Six, Leonard said in the filing that his client “wishes to be released so that [he] can begin working and contributing financially to his wife and four young children.”

Joe has said he came to the U.S. as an infant and wasn't aware he wasn't an American citizen.