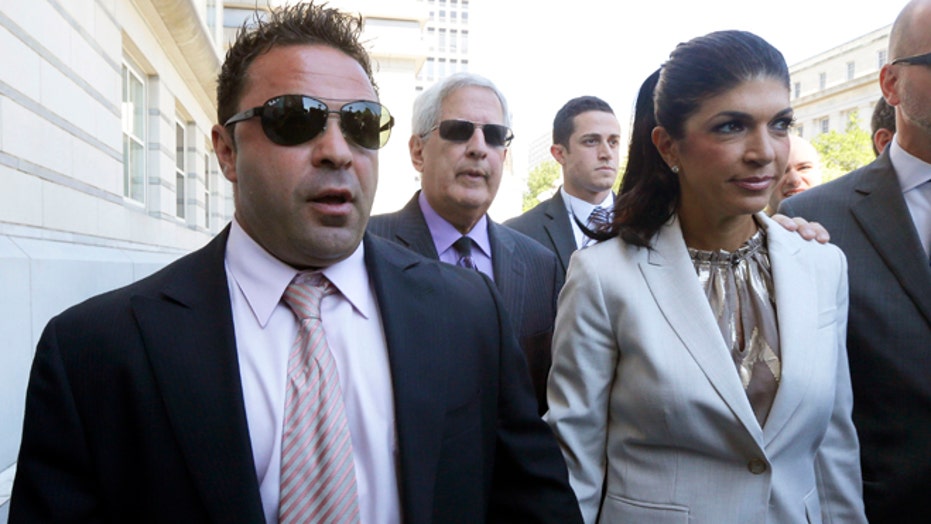 Teresa Giudice said "it's a sad time" for her family after a judge denied her husband Joe Giudice's request to be released on bail from ICE custody.

The husband of the "Real Housewives of New Jersey" cast member will have to remain in a Pennsylvania jail while he awaits a final decision on whether he will be deported.

"It’s a sad time with my husband and everything, so we’re going to try and work it out as best we can," the 47-year-old reality star told Us Weekly over the weekend.

Joe and Teresa pleaded guilty in 2014 to financial fraud. Teresa served her sentence first and was released in December 2015.

Joe has been held by immigration officials since he completed his 41-month prison term. A judge ruled in October that he would be deported to his native Italy upon completion of his prison sentence.

Giudice has said he came to the U.S. as an infant and wasn't aware he wasn't an American citizen.

The father of four previously told Fox News he was "extremely disappointed" after his deportation appeal was denied in April.

“We are extremely disappointed that the Board Of Immigration Appeals has denied Mr. Giudice’s appeal," the Giudice family's attorney, James J. Leonard, told Fox News in a statement at the time.