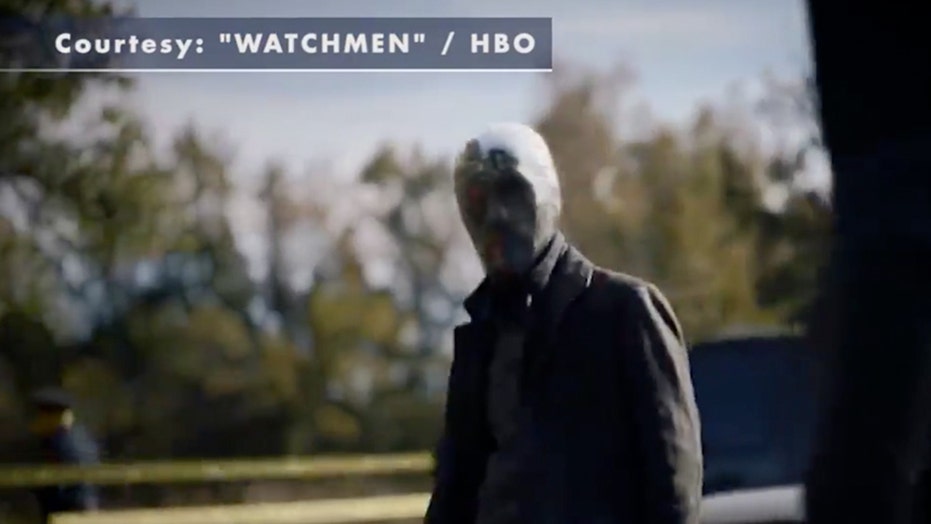 Leslie Jones and fellow stars revealed the 2020 Emmy nominations ahead of a ceremony which will likely be virtual due to COVID-19.

Jimmy Kimmel returned to his duties as host of ABC's late-night show where he promptly poked fun at his gig hosting the lowest-rated Emmys to date.

The comedian returned to host “Jimmy Kimmel Live!” at the El Capitan Entertainment Center studio for the first time since the pandemic began after announcing in June that he would be taking the summer months off. A bevy of guest hosts filled in for him during that time, including Anthony Anderson, Billy Eichner, Sarah Cooper, Lil Rel Howery and David Spade.

Kimmel’s return makes him the last of the broadcast network late-night hosts to go back to their respective studios. The 52-year-old revealed at the top of his show that his crew now operates under new guidelines to help maintain safety and social distancing and that, like his late-night counterparts, he now performs without an audience.

He also took time out of the show to mock his own low-rated hosting gig at the Emmys the night before. Kimmel presided over the 72nd Emmy Awards on Sunday, which took place virtually and allowed the nominees to simply video in from their respective quarantines to accept their awards.

JENNIFER ANISTON REMINDS FANS ABOUT NATIONAL VOTER REGISTRATION DAY: ‘DO IT FOR RBG!’

Jimmy Kimmel returned to his late-night hosting duties after hosting the 2020 Emmys. (ABC)

Unfortunately, the virtual gimmick didn’t seem to land with audiences. Deadline reports that the show only brought in 6.1 million viewers and a 1.2 rating among adults ages 18-49 in time-adjusted results.

Regardless of the ratings, Kimmel noted that hosting the show was still “a lot of fun – given the difficult circumstances.”

Kimmel went on to explain the part of hosting the Emmys in the time of COVID-19 that he found to be the strangest.

“The weirdest part of hosting this show was – when it was over – there are usually parties – and everyone is carrying their Emmys around. Everyone’s happy, everyone’s celebrating. This year, the show ended – and it was like ‘well, I guess I’ll go into my car – and drive home,'” he said.

He added: “Doing an awards show – where all the winners are at home – is a strange experience. It was probably the first time in history that someone won an Emmy – and then, 10 minutes later put a load of laundry in the dryer.”

Kimmel has hosted both the Emmys and the Oscars in the past.