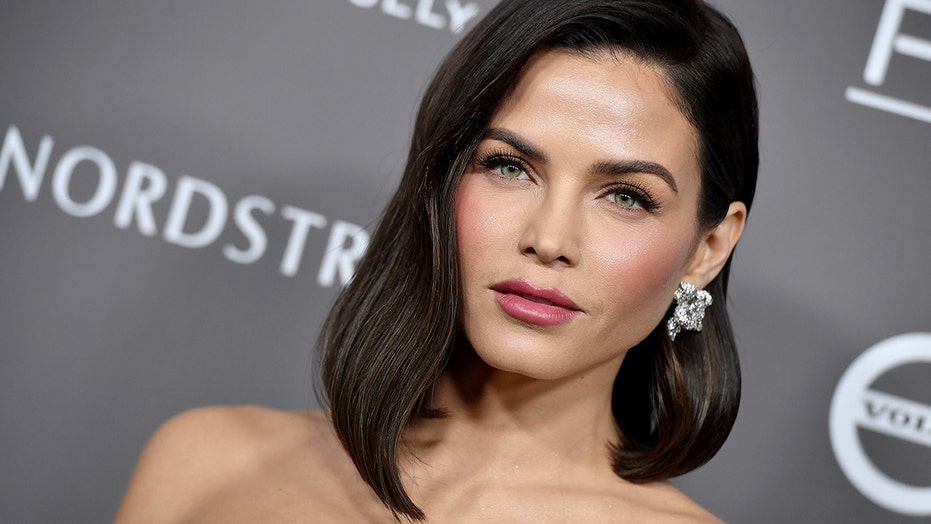 Jenna Dewan is hitting the dance floor yet again, but this time, as a television host.

Dewan, 38, known for her work in "Step Up" and its sequels, will host "Flirty Dancing," which will include blind dates and dance performances.

Contestants will each be taught a partial dance routine before meeting their partner for the first time on a blind date to perform together.

CHRISTINA AGUILERA BREAKS DOWN WHILE RECEIVING AWARD FROM DOMESTIC VIOLENCE SHELTER: 'I'M A SURVIVOR OF IT'

Unlike the U.K version of the same name, the American version will feature contestants dancing with two potential love interests, and choosing which one they have better chemistry with, according to a press release obtained by Fox News.

In a statement, Rob Wade, president of alternative entertainment and specials at Fox, called the show "fun, fresh and romantic," adding that it "broadens the dating format far beyond its traditional boundaries."

He also stated that Dewan is their "dream host."

"She knows all about how powerful connection and chemistry can be on the dance floor. So there really is no one better to help guide these singles in their search for love."

"Flirty Dancing" will premiere this winter on Fox.