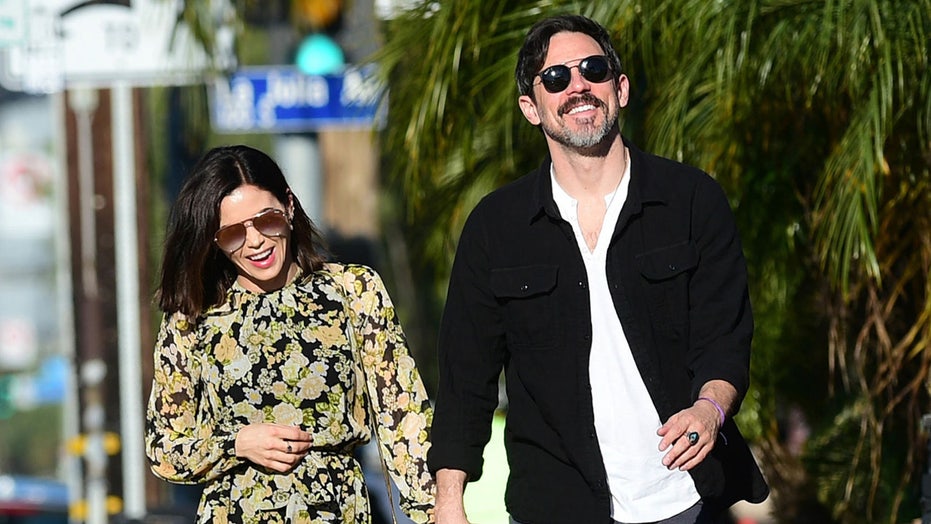 Jenna Dewan and her new beau are expecting!

The "Step Up" star and her boyfriend, actor Steve Kazee, announced Tuesday morning that they're expecting their first child together — more than a year after her split from Channing Tatum.

“We are beyond overjoyed and couldn’t be happier to be expanding our family!” the couple told People in a statement.

Dewan, 38, and Kazee, 43, were first publicly linked in October 2018, not long before she officially filed for divorce from Tatum. The two have largely kept their relationship under wraps, but became Instagram-official in June when Dewan shared a photo of them sharing a sweet moment.

On Valentine's Day, the Tony winner revealed his feelings for Dewan in a sweet tribute, writing: “Somehow, inexplicably, I’ve been granted the honor to have this be the person that I get to be side by side with throughout this wild journey we call life,” he began at the time.

“Jenna I don’t know what I did to deserve your love but I will always be so thankful that our lives found their way to each other. Here’s looking at you, kid. Happy Valentines Day my love.”

Dewan and Tatum split in April 2018 after nine years of marriage. They said they "lovingly chose to separate," and added, "But love is a beautiful adventure that is taking us on different paths for now." The former couple met on the set of their 2006 movie "Step Up."

Tatum and Dewan share custody of their 6-year-old daughter, Everly. Dewan's child with Kazee will be the actor's first.

A source told People Kazee is "very supportive of [Dewan] as a mom. ... He is amazing with Everly. Jenna loves having Steve around. She feels very lucky to be dating him."