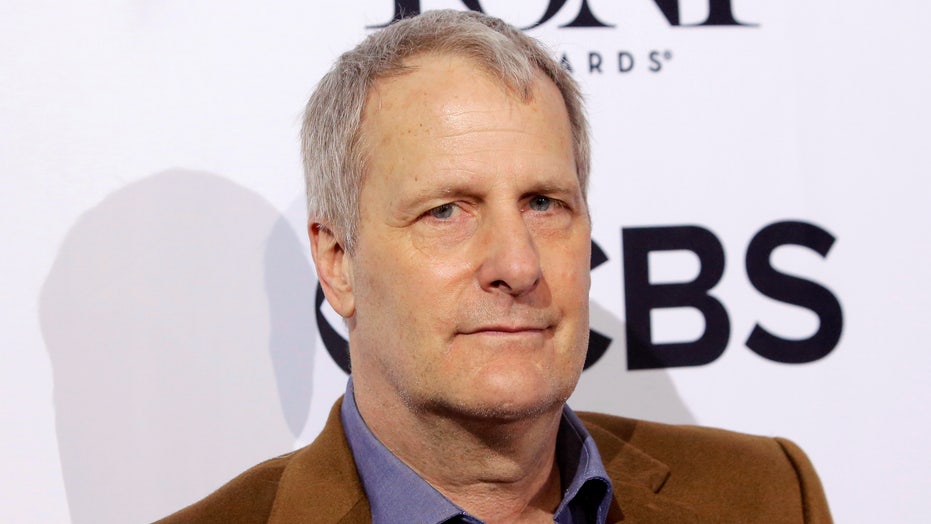 Jeff Daniels decided to move his family from New York City to Michigan three decades ago and he hasn't looked back.

The actor, who is known for roles in "Gettysburg" and more recently "The Newsroom," brought his family to the midwest in 1986 in hopes of creating "as much a sense of normalcy as possible,” he explained to People magazine in an interview published on Wednesday.

“It was a very dramatic move in 1986 to move to Michigan, but that was to keep the family number one," the Michigan native added. "And that worked."

For Daniels, 64, it was super important that his family came first over his acting gigs. The two-time Emmy winner has been married to his high school sweetheart Kathleen for 40 years and the couple shares three children together: Ben, 34, Lucas, 31, and Nellie, 28, according to the news outlet.

Plus, when it came to the Hollywood lifestyle, the star just "never bought it," he said. "I knew how fleeting it was and I didn’t trust it for a second, so I moved to Michigan."

Daniels made headlines earlier this week when he declared that it would be the "end of democracy" if President Trump is reelected in 2020 during a Monday appearance on MSNBC.

"I live in Michigan. After the election, I was surprised at some of the people," Daniels reflected about 2016. "I said, 'Could you believe this election?' And they go, 'Yeah, isn't it great?'... you didn't see it coming."

Promoting his Broadway stint as Atticus Finch in Aaron Sorkin's adaptation of "To Kill a Mockingbird," the Tony-nominated actor compared his struggles in the current political climate to Finch's, insisting that they're "good people" despite the disconnect and that people in the Midwest "don't care" about things like people who live in the coasts do.

"You have to decide whether, like Atticus, that you believe that there's still compassion, decency, civility, respect for others, do onto others... all of that stuff you guys believe in and you still voted not for Hillary or for Trump, where are you now?" Daniels continued.

"Because your kids are looking up at you going, 'but he lies' and I think there are a lot of people in the Midwest who are going, 'sigh'. It might be enough for them. We're gonna find out, you know, if the big gamble is to go all the way to November 2020, which I agree, and lose. It's the end of democracy."