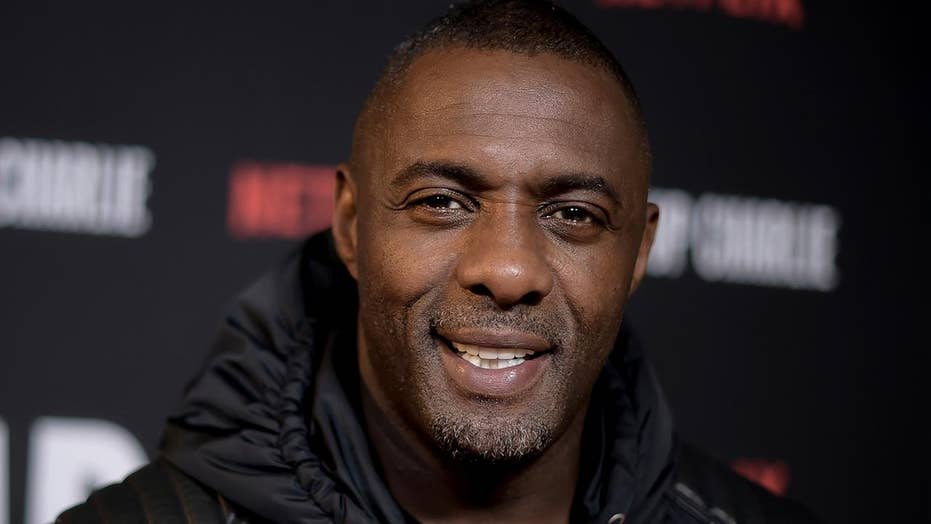 From acting and directing to DJ-ing, Idris Elba proves he's a man of many talents.

Although he’s been long-rumored for the role, Idris Elba doesn’t like the racial connotations that come with discussions about being the next James Bond.

The 46-year-old British actor is the top choice for many fans to replace Daniel Craig after he finishes his run as the iconic 007 character with “Bond 25.” Elba himself helped fuel speculation that he will be the next James Bond when he tweeted a selfie and wrote, "My name's Elba, Idris Elba," echoing the famous 007 catchphrase.

However, he’s since shut down those rumors and confirmed he will not be the first black man to play James Bond. Speaking to Vanity Fair, the “Hobbs & Shaw” star explained that he no longer likes talking about the idea of playing James Bond since it started going hand-in-hand with conversations about his skin color.

“James Bond is a hugely coveted, iconic, beloved character, that takes audiences on this massive escapism journey,” he told the outlet. “Of course, if someone said to me ‘Do you want to play James Bond?,’ I’d be like, Yeah! That’s fascinating to me. But it’s not something I’ve expressed, like, Yeah, I wanna be the black James Bond.”

“You just get disheartened,” he continued. “When you get people from a generational point of view going, ‘It can’t be.’ And it really turns out to be the color of my skin. And then if I get it and it didn’t work, or it did work, would it be because of the color of my skin? That’s a difficult position to put myself into when I don’t need to.”

Elba previously spoke to Fox News about the concept of diversity in film and TV and how he thinks that the needle is moving a bit too slowly. However, he acknowledges that it’s moving.

“Yes, yes, not just in Hollywood, but in life,” he explained. “You know, Hollywood is more and more affected by everyday people… and that’s a multicultural society for the most part. Especially in England where I live. There’s a massive move towards that. The progress is slow, but it’s permanent. And that’s really important. It’s the same thing both in the U.S. and the U.K. The progress is a slow move towards the right direction. And it’s a slow, permanent move.”

Elba is feeling motivated these days to take on new roles.

“My life is a creative one,” he explained. “I get to live a really full life through my work. I get to travel the world, meet people and do creative things. That always keeps you motivated. I’ve been in love with acting since I was 10 years old when I saw my first film. I thought, ‘I want to do that.’ And I still say this now, even as I turned 45 years old.”