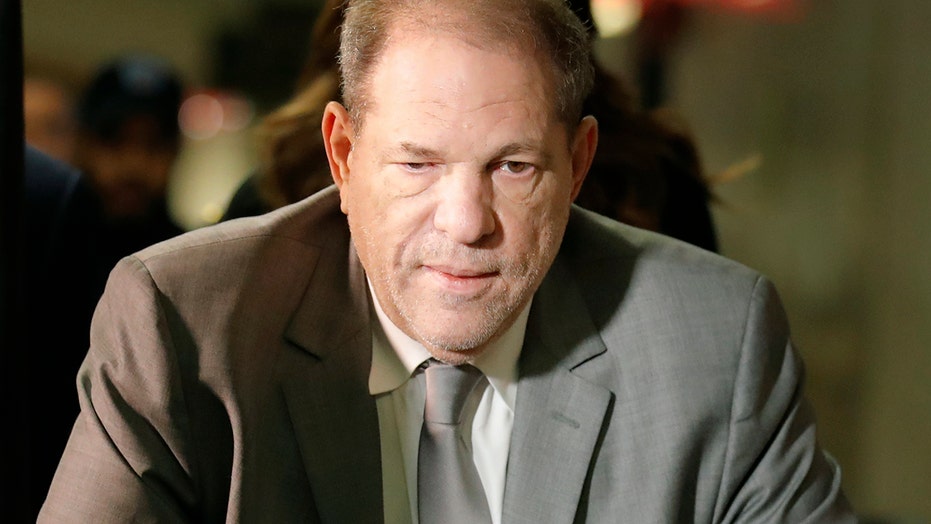 What's next for Harvey Weinstein after conviction in sexual assault trial?

Immediately following the verdict, Judge James Burke – who presided over the trial – remanded the disgraced movie mogul to jail, where he’ll likely sit until his sentencing, until he’s transported to face trial in California.

“These next few weeks likely will be the toughest in Harvey Weinstein’s life,” San Diego criminal defense attorney David P. Shapiro – who is not involved in the matter – told Fox News on Monday following the decision. “Whether in the infirmary or protective custody, a man who once ran Hollywood is now uncertain if he will ever be free again.” 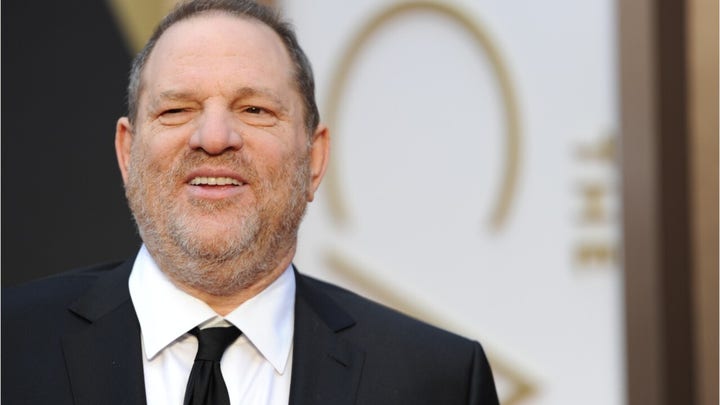 “In addition to the pending sentencing in New York for the two counts he was convicted of, Weinstein is also facing sexual assault charges in California, which will likely lead to consecutive prison time if convicted there,” added Shapiro.

Weinstein, 67, was hit with the sex crime charges in Los Angeles just as his rape trial began in New York City in early January. The charges levied by the Los Angeles County District Attorney’s Office accuse him of raping one woman and sexually assaulting another woman in separate encounters during a two-day period in 2013.

Los Angeles-based criminal attorney Silva Megerditchian – who also was not involved in the matter – agreed with Shapiro’s assessment, adding that the former executive faces an “uphill” battle not only in New York but also in Los Angeles where he’s facing similar sexual assault charges.

Megerditchian further explained the takeaways that the Los Angeles D.A.’s office can gather from the prosecution’s victory in Weinstein’s New York trial.

In this courtroom drawing, Harvey Weinstein, center, sits at the defense table surrounded by his attorneys as jurors file out of the courtroom after being told by the judge to go back and keep deliberating in Weinstein's rape case, Friday, Feb. 21, 2020, at Manhattan Supreme Court in New York.

“The battle for Harvey Weinstein does not end after the jury reached their verdict in New York. Weinstein faces an uphill battle in his coming trial in Los Angeles,” she explained. “The Los Angeles District Attorney’s Office can learn a lot from the success of the prosecution in the New York Trial – though the victims are different, pressing charges for older sex crimes tend to be more difficult to prosecute.”

She maintained: “Memories fade, victims are often put on the spot via cross-examination to remember events that are sometimes years past. Jurors sometimes wonder why victims waited so long to put forward charges – but with all the issues, the New York prosecutors were able to successfully get guilty verdicts despite these challenges.”

Furthermore, Megerditchian believes Weinstein, who will be housed at Rikers Island, has a longshot chance for release even with a motion for appeal, adding that both physical release or house arrest are likely out of the question.

“[Weinstein’s] defense will ask for bail pending appeal. I think it is unlikely the judge will release him pending appeal – neither physically nor via house arrest,” Megerditchian said. “The defense in the New York case certainly has points to argue in the appeal process – namely allowing a juror to participate when they were authoring a book on a similar subject in the trial and can appeal the use of controversial similar act evidence – but again, I think the defense has an uphill battle in reversing the jury's verdict.”

“The fact is the judge made a thorough record explaining his decisions and the jury took over five days to deliberate, seemingly thoughtfully, thus a successful appeal appears unlikely,” added Megerditchian.

Weinstein has not yet entered a plea to the Los Angeles charges that have been announced against him.