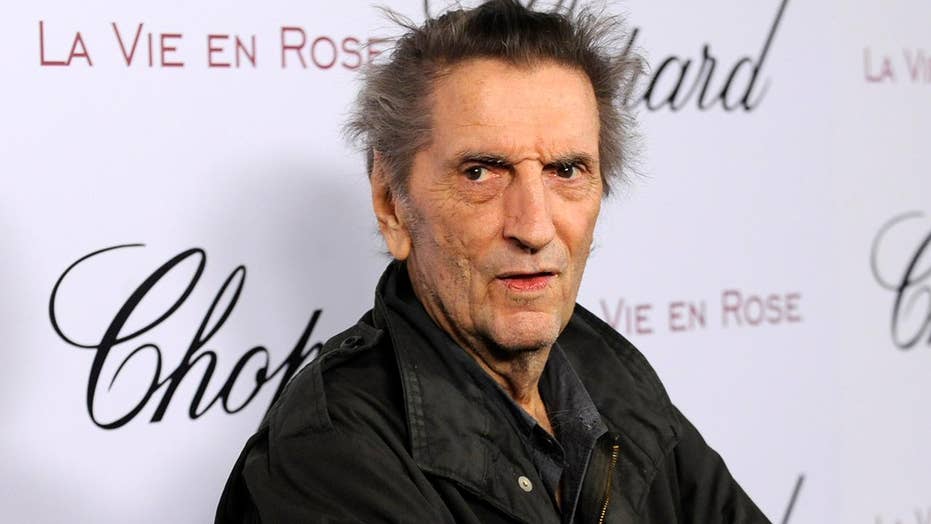 Stanton passed away from natural causes at Cedars-Sinai hospital in Los Angeles.

Before finding fame in Hollywood, the Kentucky native previously served in the Navy during World War II and fought in the Battle of Okinawa. After his service, Stanton pursued acting on-stage in a University of Kentucky production of "Pygmalion."

Once Stanton moved to Los Angeles to further pursue his craft, he appeared in his first film, “Tomahawk Trail,” in 1957.

Stanton’s film career continued to flourish in the ‘80s with classics, such as “Escape from New York,” “Paris, Texas,” and “Pretty in Pink.”

In 1990, he played an ill-fated private investigator in “Wild at Heart,” which was directed by David Lynch. The filmmaker went on to cast Stanton again in “Twin Peaks: Fire Walk With Me” in 1992 and “The Straight Story” in 1999.

Stanton didn’t just pursue films later in his lifetime. He also appeared in the hit HBO series “Big Love” for four seasons. His voice was also heard in the animated film “Rango,” opposite Johnny Depp.

Stanton remained a working actor until the end. His last performance will be seen in the upcoming film “Lucky,” which will be released Sept. 29.