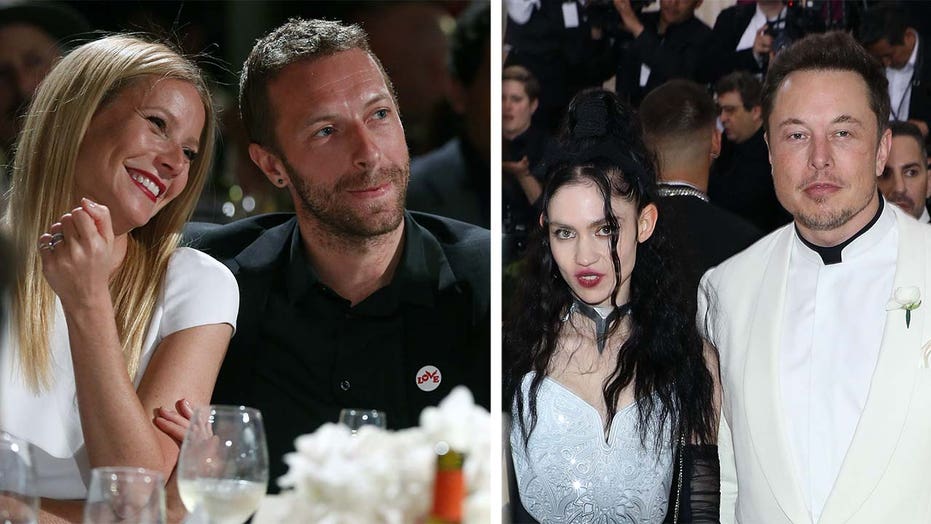 When it comes to the "most controversial baby name," Elon Musk and girlfriend, singer Grimes, apparently take the cake, according to Gwyneth Paltrow.

Musk, 48, confirmed on Monday that he and Grimes, 32, welcomed a son, sharing a photo of the baby on Twitter and also revealing his name: X Æ A-12.

And in an Instagram post shared by InStyle magazine on Friday, the outlet posted a photo of the couple along with the caption: #elonmusk explained how to pronounce his and #grimes' baby's name, X Æ A-12. #linkinbio and best of luck..."

Paltrow -- who shares daughter Apple, 15, and son Moses, 14, with ex Chris Martin -- couldn't help but chime in, writing in the comments' section: "#chrismartin I think we got beat for most controversial baby name," according to a screengrab by commentsbycelebs.

During an episode of "The Joe Rogan Experience" podcast on Thursday, Musk shared exactly how to pronounce his newborn son's name.

"First of all, my partner's the one that actually mostly came up with the name," he explained. "It's just 'X,' the letter 'X,' and the 'Æ' is pronounced 'ash' and then 'A-12' is my contribution. Archangel 12, the precursor to the SR-71, coolest plane ever."

Grimes also took to Twitter earlier this week to break down the baby's name, letter by letter.

Gwyneth Paltrow joked on Friday that when it comes to the 'most controversial baby name,' Elon Musk and girlfriend, singer Grimes' newborn son's name takes the cake.  (AP/Getty)

"A-12 = precursor to SR-17 (our favorite aircraft). No weapons, no defenses, just speed. Great in battle, but non-violent," she continued, adding a white heart emoji. "(A=Archangel, my favorite song) (metal rat)."

Musk later commented on the tweet, correcting the aircraft she referenced.

Musk and Grimes, whose real name is Claire Boucher, have been dating since 2018.