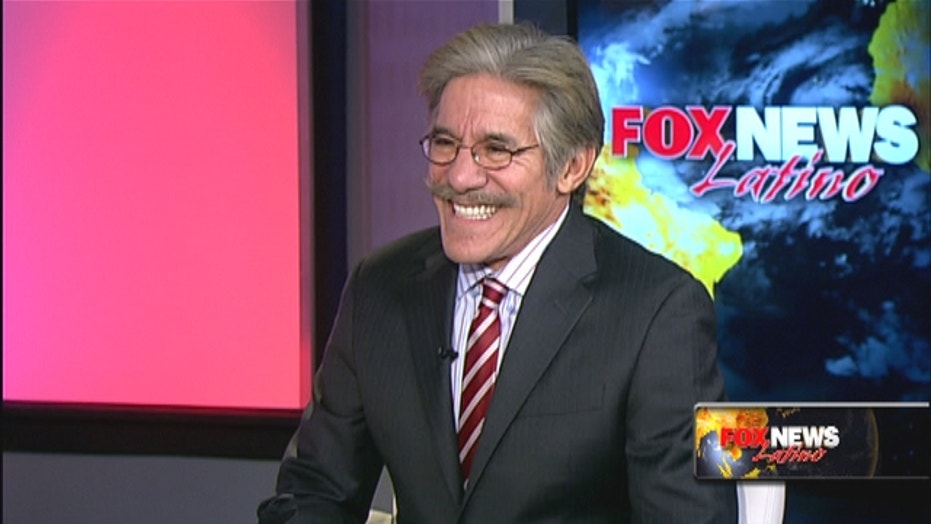 There are ambitious divas in the news business, but in my experience we don’t steal each other’s microphones to prevent our rivals from broadcasting. Something like that happened last Monday night on "Celebrity Apprentice."

The teams were first tasked to come up with a promotional campaign for King’s Hawaiian baked goods, a company that has been around on the West Coast since the 1950s but is currently making a big push into New York and the Northeast. The challenge was to use iconic New York landmarks to make the out-of-town brand accessible to city folks.

Mr. Trump fired [Kenya] on the spot, but it was a crude display of the ruthless nature of this game. I survived the loss, our fifth in a row because the catfight didn’t scratch this old dog.

Team Infinity, helmed by broadcaster Leeza Gibbons, decided to use a helicopter to shoot the usual suspects like the Statue of Liberty, the Brooklyn Bridge and the Empire State Building. Their hook was to then superimpose the baked goods on the structure and talk about the brand “rising.”

Our Team Vortex led by the flamboyant "Real Housewife of Atlanta" Kenya Moore chose a radically different direction. Kenya had the idea to capitalize on the current fascination with big “buns” like Kim Kardashian’s and Kenya’s own considerable derriere. I loved the cheekiness of it and we tackled the project with enthusiasm.

As I took the pictures of New Yorkers ogling the women’s backsides, Kenya and our teammate the veteran actor Vivica A. Fox strutted through various poses. It did not go smoothly. There had been enormous friction between the pair from the very beginning of the season and this project was no different.

To make a long story short, Vivica was distracted during the production because her cell phone was missing and she feared stolen. After we lost the challenge, King’s Hawaiian easily picking the other team’s traditional approach over our big bun angle, Kenya and Vivica started pointing fingers at each other. At one point, Kenya charged that Vivica was struggling with personal issues as evidenced by Vivica’s salacious tweets about going through menopause and being 50 years old.

Vivica essentially said, “Wait a minute, I never tweeted about any such thing.” It turned out that Kenya had either stolen Vivica’s phone or caused it to be stolen. And then wrote the self-damning tweets. Busted on the air, Kenya was shameless and avoided either accepting responsibility or admitting culpability. Mr. Trump fired her on the spot, but it was a crude display of the ruthless nature of this game. I survived the loss, our fifth in a row because the catfight didn’t scratch this old dog.

The next challenge had a breathtaking result.

The task was to create a jingle for a new Budweiser product: a fruit-flavored cooler called a Lime-a-Rita. Mercifully, with Kenya gone Mr. Trump assigned Leeza to our embattled Team Vortex as project manager. Together with a liberated Viveca, we easily crafted a jingle that used the catch line “Nice, over ice.”

Team Infinity struggled with its own civil war. Actor Ian Ziering refused to accept that his two teammates, baseball great Johnny Damon and project manager Brandi Granville, a "Real Housewife of Beverly Hills," had a better idea than the lame idea he came up with. Worse for Ian, Mr. Trump immediately recognized that Ian’s idea for a jingle was to plagiarize the old ditty “La Cucaracha.”

Ian was a pain in the butt throughout the production. His mates gave him the cold shoulder in the boardroom after our team won. And, as expected, he was fired. What was unexpected and stunning is what followed. It was a Monday Night Massacre — Mr. Trump deciding on the spot to also fire Johnny and then Brandi as well.

Now there are just three of the original 16 contestants remaining in the competition to be the next "Celebrity Apprentice": Leeza, Vivica and me. Next week will be decisive.