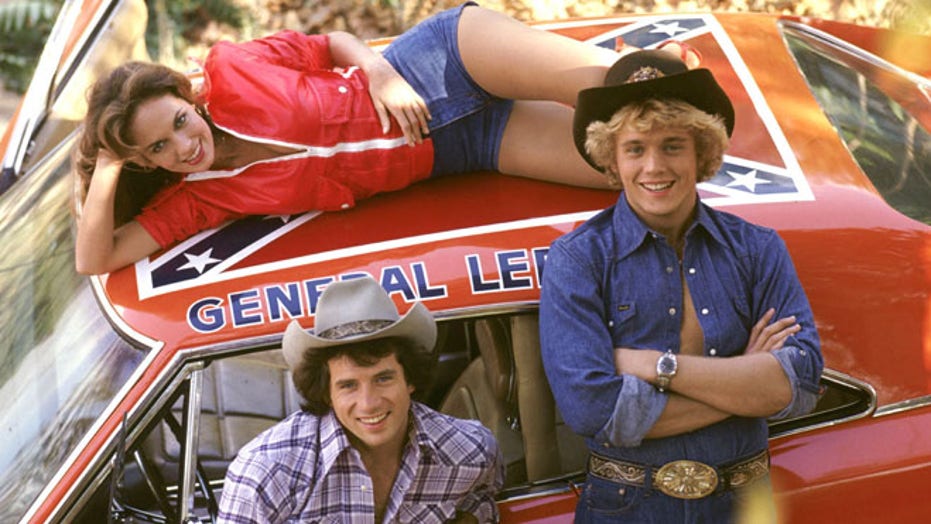 John Schneider might just be the world's biggest "Dukes of Hazzard" fan.

He has since created what he calls a "tribute" to the legacy he admires -- an independent film developed by Schneider's studio titled, "Christmas Cars."

In order for the 59-year-old actor to develop a memento that “Dukes of Hazzard” fans could be excited for, the "Smallville" alum, along with his new wife Alicia Allain, set out on a mission to make a film that brought luster back to the franchise – and his beloved ride: the General Lee. 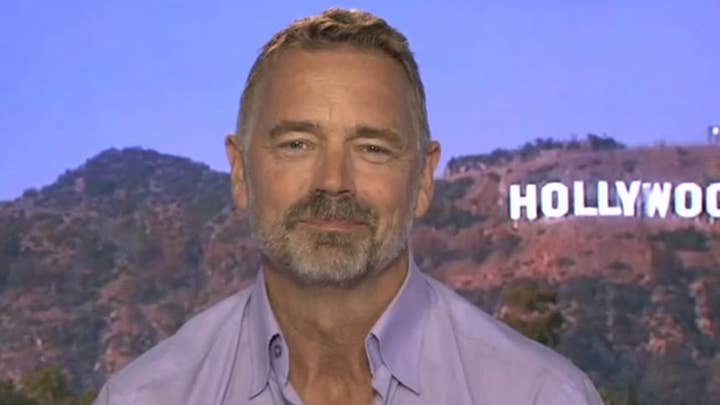 He continued: "This tastes like the 'Dukes,' it's music like the 'Dukes,' we have a balladeer, Johnny Lee, who basically took over Waylon's place. And it's fantastic. It's designed – it was written specifically for the people who say, 'Hey, is 'Dukes of Hazzard' going to do a reboot?'

“And I say, 'Probably not because they made that awful movie in 2005 and that means they don't understand the source material.' I think I do," Schneider added. "So we made 'Christmas Cars.' I play a guy who was on a show 40 years ago and I drove an orange Charger with a flag on the top of it and number 1 on the door.”

John Schneider and Alicia Allain attend "You're Gonna Miss Me" premiere sponsored by Visit Tucson on May 13, 2017 in Tucson, Arizona. (Photo by Jason Wise/Getty Images for Funimation Entertainment)

According to Schneider, “Christmas Cars” is completely “art imitating life.”

The “Haves and Have Nots” actor plays the role of a down-on-his-luck former TV star and current shop owner who re-opens his store and begins selling die-cast replicas of the General Lee for the 40th anniversary of the series.

JOHN SCHNEIDER: 'YOU CAN PURSUE YOUR DREAM IN AMERICA'

Schneider’s character manages to sell out of his inventory of old school, orange Dodge Chargers only for a detractor to bash the special, while the Internet claims that the vehicle and the flag painted on its roof signify racist agendas.

“And then of course, somebody gets online who wants me not to, you know – the Boss Hogg at least gets online and tries to mess that up,” Schneider said of the film's plot. “And he does that by getting online and saying, 'Boycott this man because he and his show and his car are the universal sign of intolerance and racism.

"So I went from having five thousand orders to having 4,800 people who want their money back," he explained. "So it's pretty cool. So it is life imitating art or art imitating life. It's one of those things.”

The Hazzard County misfit said he has a great adoration for the series and the General Lee. Schneider also said he disagrees with the idea that the flag on the car signified a symbol of racism.

He continued: “If the flag on that car when we did that show represented inequality or racism in any regard, Uncle Jesse would have made us scratch it off with our teeth. And people know that. But people are also led around by social media. We have a line in the movie where my barber – Floyd, the Barber--says, ‘People don't think what they think anymore, they think what they're told to think.’

“And then you find out that the people who have social media following haven’t done research either,” he added.

In addition to running his own film studio, Schneider has also enjoyed a successful music career with an ever-growing catalog of music and over 20 albums to his credit.

As for his personal life, when probed about his decision to marry Allain, 51, a month before his 5-year divorce from ex-wife Elvira Castle was officially finalized, the "Dancing With the Stars" alum admitted that it was a "ballsy move."

However, he insisted that he had no regrets in the way he handled the matter, despite being ordered by a judge to pay Castle $25,000 a month in spousal support and fork over a portion of his Screen Actors Guild pension.

Physical copies of the "Christmas Cars" film can be purchased directly from Schneider and are slated to begin shipping the week of Nov. 25.